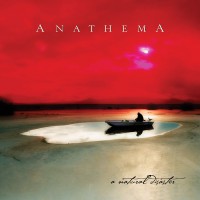 Session musicians
Anna Livingstone - spectral voice on "Are You There?"
Lee Douglas - lead vocals on "A Natural Disaster"

Re-released on 180 grams double vinyl by Peaceville Records in 2011, both limited to 2000 copies