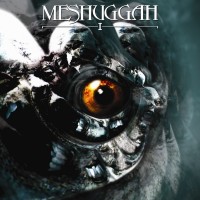 Lyrics (1)
Additional info
Remastered and reissued by Nuclear Blast with bonus tracks from the 'Pitch Black' EP and a bonus live track.

Pronounced 'eye' rather than 'one'. Tracks 'Bleed' and 'Dancers To A Discordant System' recorded during the Ophidian Trek world tour 2012-2013.