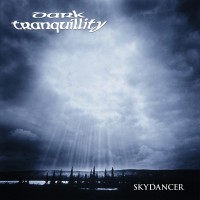 Released under license in Poland by Carrion Records - CRR 015 (Cassette) in 1993. Bootlegged on cassette in Russia by Euro Style in 1994 without track 8. Japanese version released by Toys Factory, featuring the entire "Of Chaos…" mini-CD as bonus and a booklet with exclusive band photos.