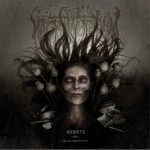 Back in 2008, Assassins created quite some buzz around the board, and Nachtmystium were, once again, highly praised for their abilities to color outside the lines.

Apparently it is up to me to generate the buzz around its successor Addicts; an intense album that likes walking the thin line between sheer brilliance and mental madness. The music is still out of this world, though in a different way than Part 1.

There's also a song that Stereogum describes as "Burzum On The Dance Floor"... You wouldn't want to miss THAT, would you? 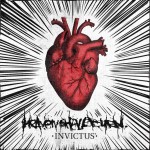 Now here's a top-notch metalcore onslaught for you. Blazing metalcore rudeness with verve and panache, how it should be done... everyone else take note. Dig in to the feast of carnage. 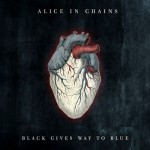 The ideal soundtrack for a summer barbecue. You bring the beer, AIC'll bring the blues. 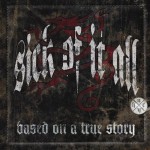 Listening to more Sick Of It All is a common treatment prescribed by most doctors. There's nothing unhealthy about top-notch old school New York Hard Core that will smash you against the walls. Plus it's good for your skin and neck-muscles. 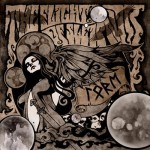 "Leaves the listener breathless and keen for more" - Daily News 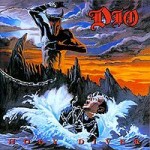 Released exactly 27(!) years ago, this album is regarded as Dio's best work, and an undeniable classic in the heavy metal genre in general. Simple as that. 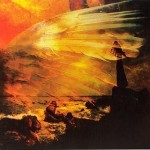 This week we commemorate the passing of The Angelic Process mastermind K. Angylus, who died two years ago. As a tribute, this staff pick is dedicated to one of the most phenomenal albums ever recorded. Weighing Souls With Sand is nothing short of a masterpiece. Period. 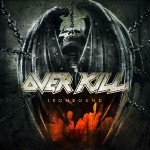 Just in case you've been living in a cave or in complete denial for the past several weeks, here's a quick reminder there's a new Overkill album in stores. And it's something to be excited about since it's one of band's best efforts in many years. Get it while it's hot. 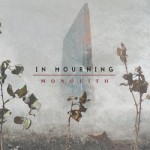 Monolith is easily among the most awesome releases I've heard all year. This addictive and hauntingly beautiful album is every reason why In Mourning are/should be top of the class.
Follow the review link for more shameless self-promotion. 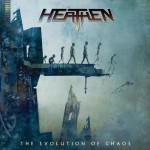 In case you haven't heard the news, one of the best Thrash albums of 2010 has already been released. Don't make me say I told you so, but this album is totally awesome. And act surprised when they win a Metal Storm Award, okay? 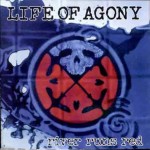 This week-end I'll be seeing Life Of Agony play their entire River Runs Red album live (needless to say I'm psyched). The perfect occasion for the both of us to dust off this old record. A real classic - they don't make them like that anymore. 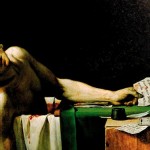 Brilliant. Bewitching. Bright. Beautiful. Breathtaking. Bemusing... All that and so much more. Nothing short of a wonderful experience! In any case, a highly applauded album you should hear before you die. 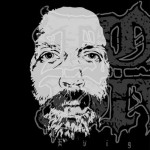 This is some good savage death metal. And yeah, it's more brutal than pitchfork-impalement insurance. Available for free download here. Terrorize those ears now, thank me later. 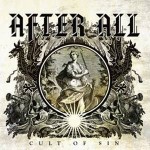 Belgium's loudest export product are at it again. This is the kind of thrash metal that is cruel, angry, fast and as tight as a mosquito's ass. The bombardment of an album features guest appearances by members of King Diamond, Agent Steel, Armored Saint and Helstar. Are you listening yet?? Because you definitely should be... 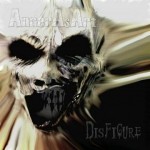 In case you don't know Anger As Art, the band is basically the second incarnation of cult thrash band Abattoir (if you don't know Abattoir either, you have a lot of homework to do, boy). In case you don't know this album, it's basically one of the most overlooked thrash gems of the past year - no doubt. The album is an assault of neck-wrecking riff mania - no shit - and the level of aggression is simply off the charts. In case you still don't have a clue what I'm talking about, it's an in-your-face knock-out kind of album you should hear NOW!