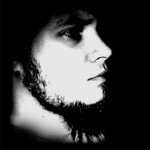 Finnish ambient melancholic metal group October Falls has recently released the song "Boiling Heart Of The North" off of their new album The Plague Of A Coming Age that will be released on the 15th of March, 2013 via Debemur Morti Productions. You can enjoy it here.

The band had previously released the song "Snakes Of The Old World", which is still streaming here, where you can also find more album details. 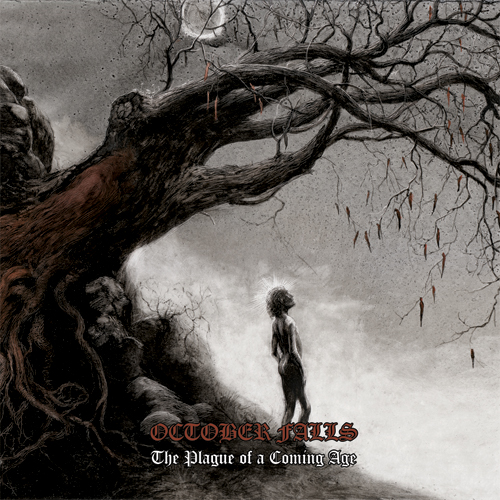 The Plague Of A Coming Age tracklist: