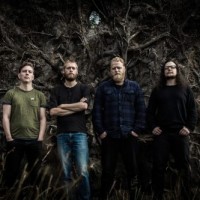 Sludge doomsters Ortega are back with some fresh new stuff to offer. Here it is, "Crows", a brand new track that appears on the band's same-titled demo, which will be released as a very limited cassette by Tartarus Records on April 10th, coinciding with their show at Roadburn Festival in Tilburg, The Netherlands. Crows will be a part of yet unnamed album, to be released later this year by Black Bow Records on vinyl and Tartarus Records on cassette. It was recorded by JB vd Wal at Simplon, Groningen and mixed also by JB vd Wal at Hewwetover Studios. You can listen to the new track through the Ortega's official Bandcamp site.


Description of the demo by the band: "A murder of crows, a blackened swarm of liberation, if not from death. This immortality you speak of, three-horned one, gauges out the spirit's eye. I have been wandering the astral plains and found nothing but stalemates of shapes and impressions. The evolution which I have been taught from the stumbling age onward brought me nothing but fear. It is time to start looking inward. Stare down and rise. The murky depths of Ortega's sound drag a darker yet more poignant carcass ashore with Crows, their latest recording. A collision of doom, sludge and noise tells a story of man looking inward and onward." 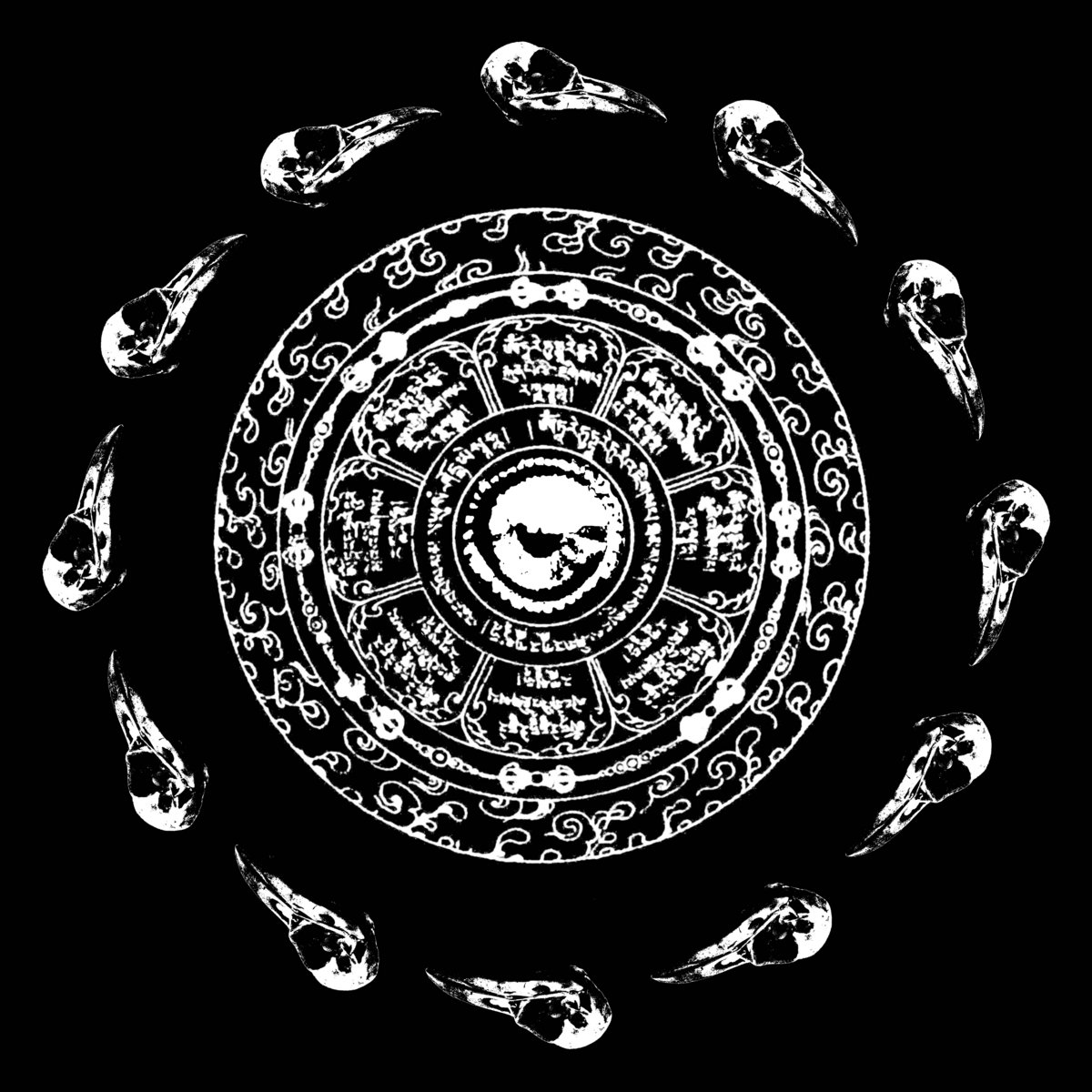