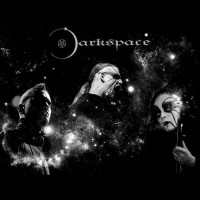 With only a few days left before their newest opus is set to be released, Darkspace have given us an album teaser to listen to. Their label Avantgarde Music has released a seven-minute teaser through YouTube with snippets of tracks from their newest album, Dark Space III I. The album is set for release on the 6th of September and will follow his predecessors in being released initially on limited digipack CD format.