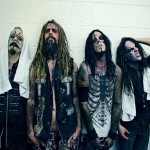 While Rob Zombie is working on a new studio album, the band will also release a new live album. The album Spookshow International Live will feature 19 tracks, including fan favourites such as "Dragula" and "Living Dead Girl" as well as live renditions of tracks from Venomous Rat Regeneration Vendor and a cover of The Ramones "Blitzkrieg Bop." You can take a peek at the cover here.

Frontman Rob Zombie says: "It's been 8 years since our last live album so we figured it was time for another. Actually we weren't planning on it, but we recorded a few shows and they sounded really great so we thought 'fuck it' let's get it out there." 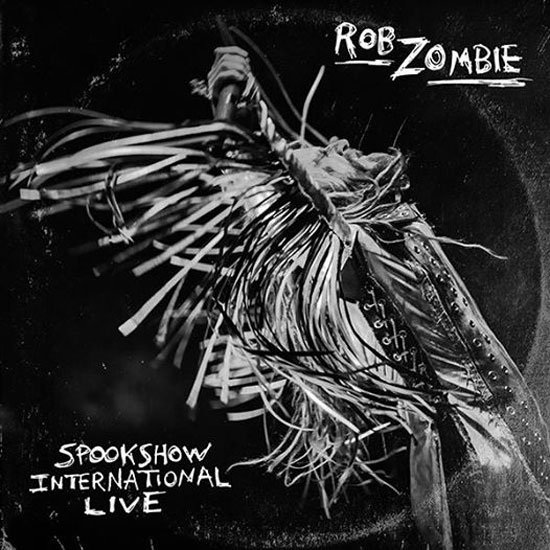 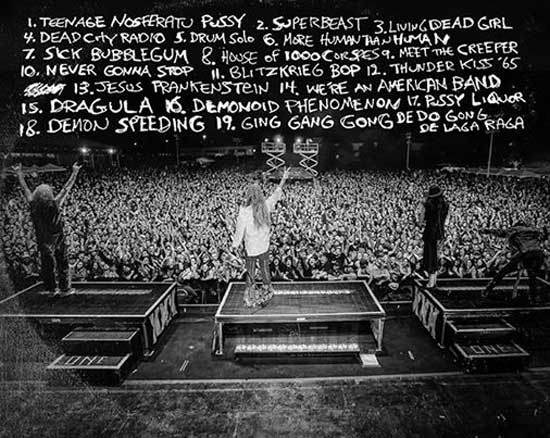