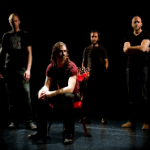 U.S. progressive metal band Dissona have released another update on their upcoming album Paleopneumatic. After announcing that they have finished the recording process back in April, they have now made a statement on the mixing process, which is ongoing.

The following was released via their Facebook page: "We are about 30% through the mixing process. It's a slow crawl but we are making damn sure these songs are as powerful as we can make them for you! We will be posting some videos with song previews as the album approaches finality. Can't wait to get this to all of your ears!"

It's fair to say that fans can't wait to get this to all their ears as well!

Here is another teaser to whet your appetite: 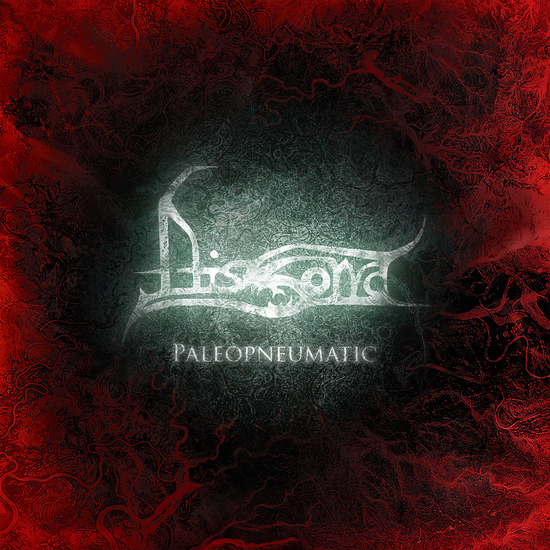