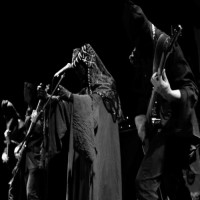 2018 will start with a bang for Portal fans as their new album is set to drop this January 26th. As of now, you can listen to another new track called "Phathom" from their upcoming new album, ION. The previous song released by the experimental death metallers was "Phreqs". Just hit play on the Bandcamp player below and enjoy the heaviness. 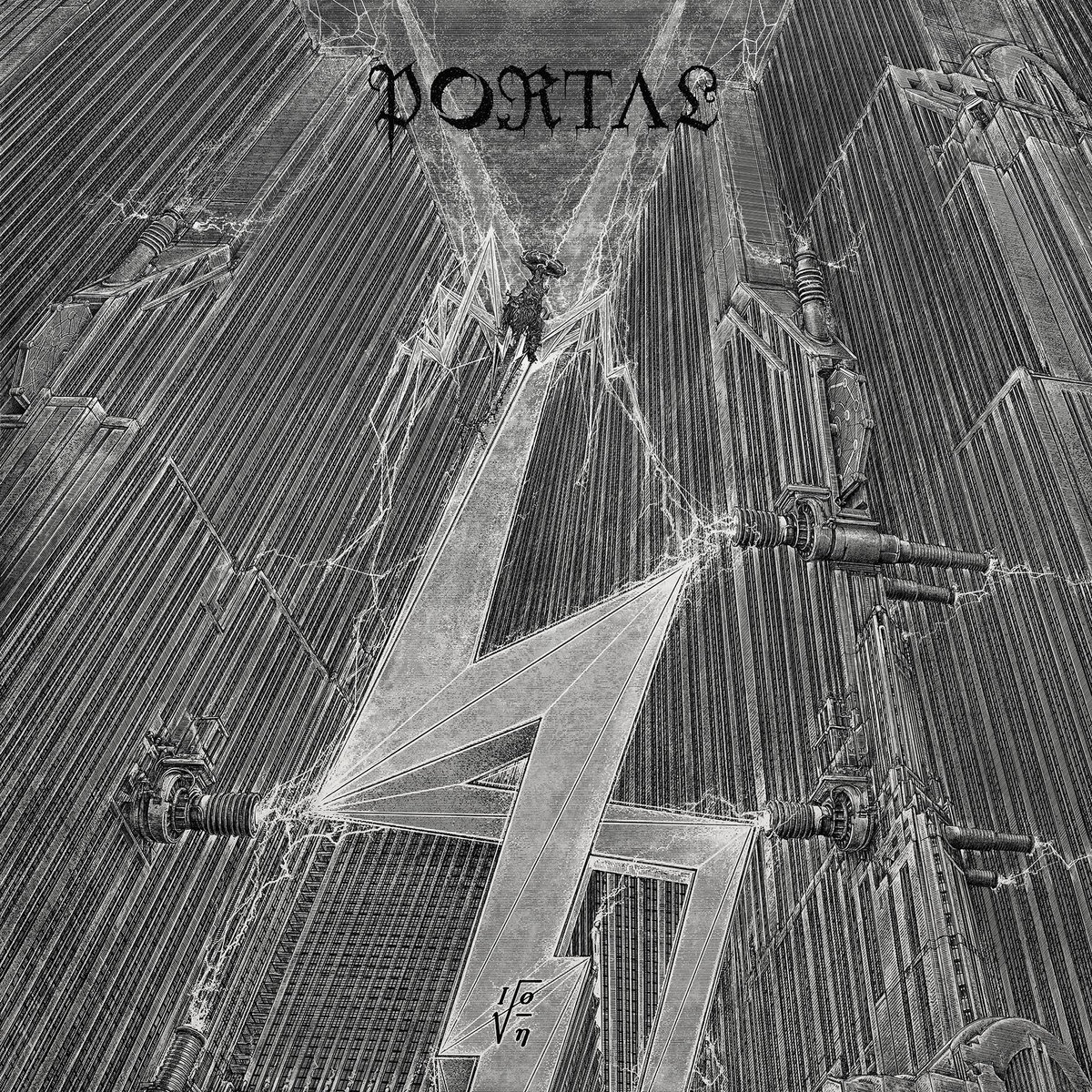