Voivod have released the third single off of their impending new studio album, The Wake. The Canadian progressive sci-fi metal innovators will soon release their new studio album on September 21st, 2018 via Century Media Records worldwide. Today you can hear the album's third single "Iconspiracy" in a video clip created by Costin Chioreanu/Twilight 13 Media, and watch it here.


Denis "Snake" Bélanger checked in with the following comment about the clip: "What I really like about Voivod fans is that they are all able to make their own interpretation of the lyrics or the story of our songs. This video is such a good portrait of 'Iconspiracy' and the artist pinpoints awesome visuals in regards to the meaning and representation of the story itself. Thanks to Costin, an amazing artist who did really great work for us in the past and still blows my mind every time again. Question everything! Iconspiracy!"

And video director Costin Chioreanu added: "The most difficult task of an illustrator is to work for his all-time favourite bands. Then he becomes extremely exigent with what he creates and wants to get beyond any known limit. Obviously, this type of experiences are priceless by all means at the same time, because everything goes utterly intense and he feels like a starship exploring the Universe at full warp speed and experiencing several amazing unseen worlds per second. The Wake is the album of the year 2018 for me and the video I literally built from scratch for 'Iconspiracy' follows the song lyrics and the spaces between them. At the same time, both the story and video fight to remain alive while trying to keep up with the infernal dynamics of the song, which represent another musical proof of the Voivod's genius. Other than that, this video speaks by itself, just like the music, therefore who is prepared to be awaken, will be!" 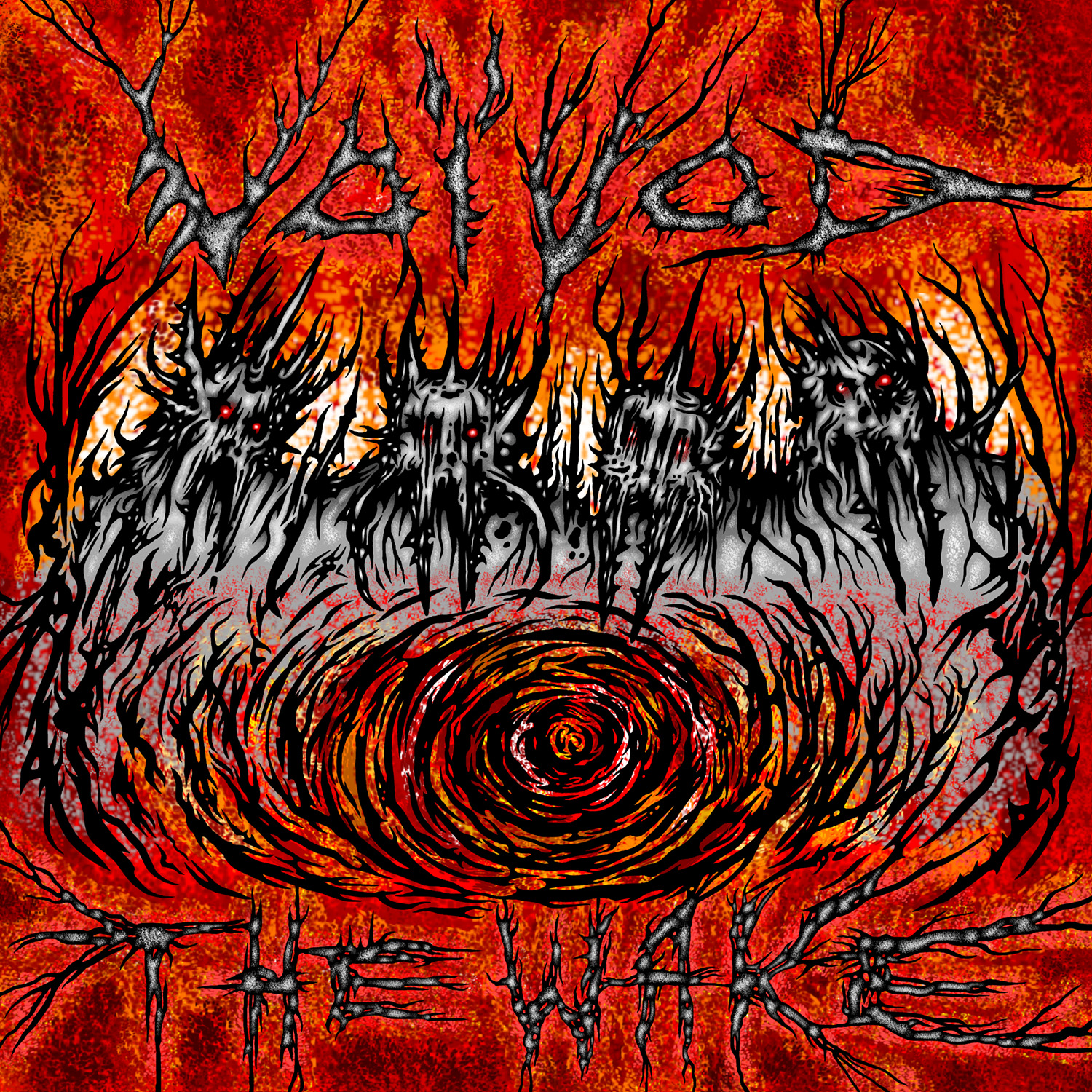