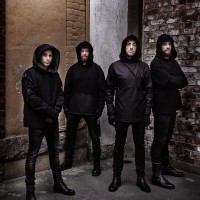 Finnish alternative/progressive metal band Wheel are pleased to announce that their new album, Resident Human, will be released on March 26th, 2021. It is available for pre-order here. To celebrate the upcoming album they have also released a music video for the song "Movement".


The band commented: "This song is directly about the rhetoric surrounding the events that followed the murder of George Floyd (not the murder itself). It's about the lack of empathy and logic, the conflation and the false equivalence that has repeatedly been used to minimise the murder (and others like it) and any attempt at changing social policies in a way that might prevent such things happening again. In laymen's terms, it's a 'shut the fuck up and sit down if you have nothing helpful to say' to all people who think property has more value than human life or to those who think police reform to prevent American state funded brutality, shouldn't happen as it won't solve every other issue that we face in the modern world. To be as clear as possible, this is not 'society would be better without a police force' as frankly, it wouldn't, but it is aimed at inspiring continued discussion about the role of police in our societies and to challenge a status quo where in the most extreme cases, police behave like a militia and are not accountable for their actions.

"Modern discourse seems to define only two possible solutions to most given issues and this is no exception; there is a lot of middle ground between abolishing the police force and doing nothing at all - the song aims to encourage others to continue the debate and hopefully to find some middle ground with those who oppose their views. Regardless of what happens next, we all know the price of silence and ethically, it is essential that the discussion about police brutality and societal racism continues." 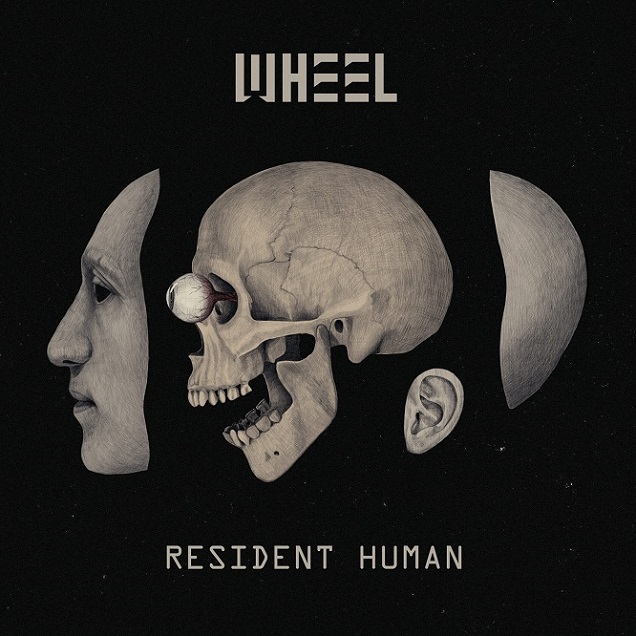