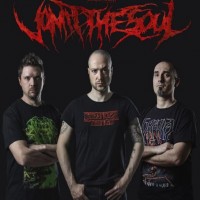 Italian death metal bringers Vomit The Soul have unveiled an animated video for "Cold", the first single and title track from their upcoming new album set for release on 12th of November via Unique Leader Records.

The band comment: "After years of waiting, we are super excited to release the first album single, "Cold". This song hits you hard as hell, while keeping the Vomit The Soul classic groove; it's a dark sound but catchy at the same time, as we like it. The short film was the best way to visualise our musical style and the story behind the track, explaining the transition from our first album cover Apostles Of Inexpression, through to the new incredible Cold artwork done by the master Caelan Stokkermans. After the mystical rite done in 2009, our apostles are going to take over the wandering souls and the obscurity will rise with power and wickedness!" 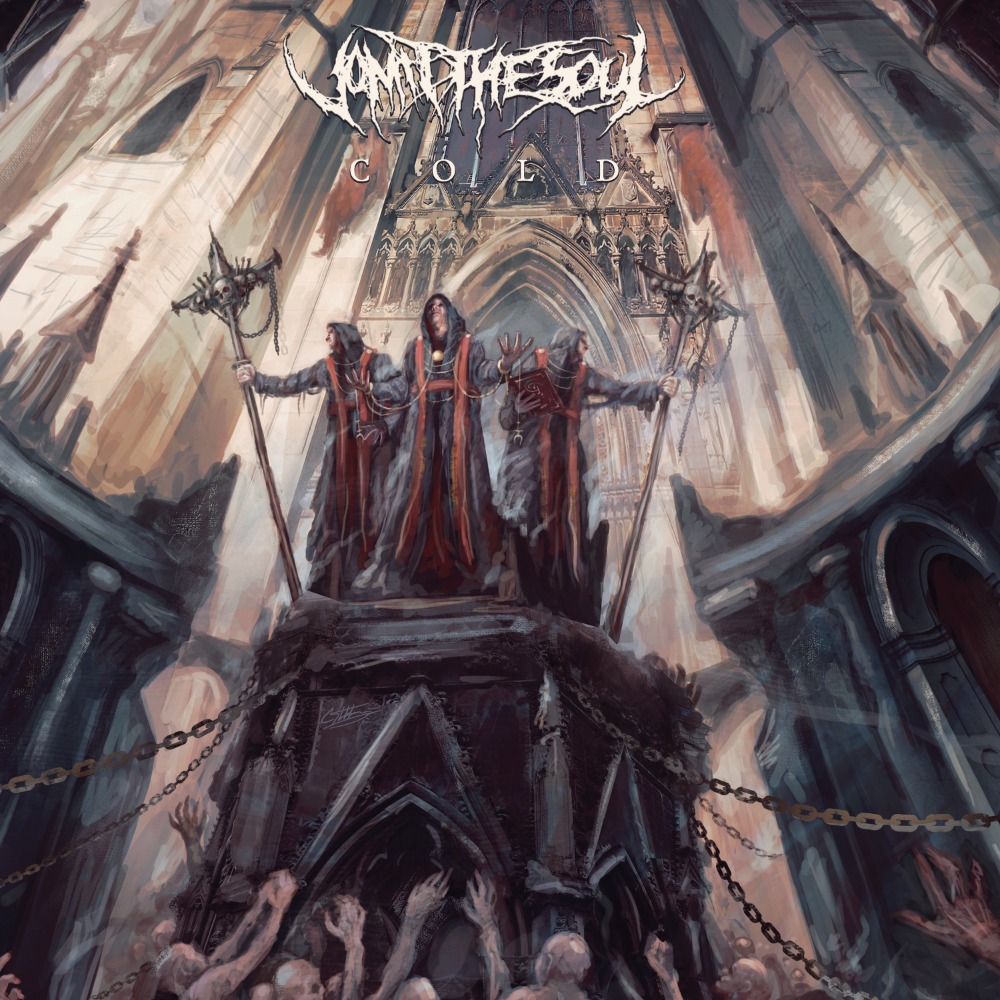