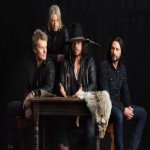 The Cult will be touring throughout July of this year in North America, calling it the 'We Own The Night' tour. This trek, which is the follow-up to both their recently-wrapped up U.S. tour and co-headlining UK dates with Alice Cooper, will include support on select dates from Black Rebel Motorcycle Club and Zola Jesus. The Cult are currently working on a new album for a late 2022 or 2023 release. It will be their first studio album since 2016's Hidden City.


Tour dates in the following order: 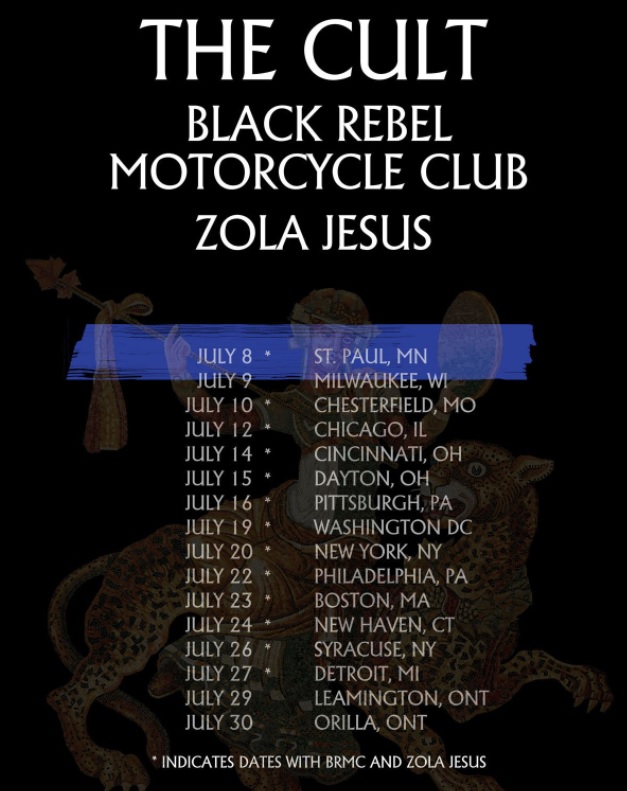