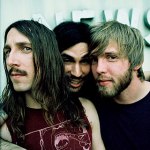 Russian Circles are back with their eighth studio album announcement, Gnosis. Due on August 19th, 2022 through Sargent House, it was recorded and mixed by Kurt Ballou God City Studio and at Electrical Audio in October 2021. For a preview, check out the first single "Conduit".

Russian Circles will tour North America this autumn in support of the record. In 2023 they will return to Europe for a co-headline tour with Cult Of Luna. 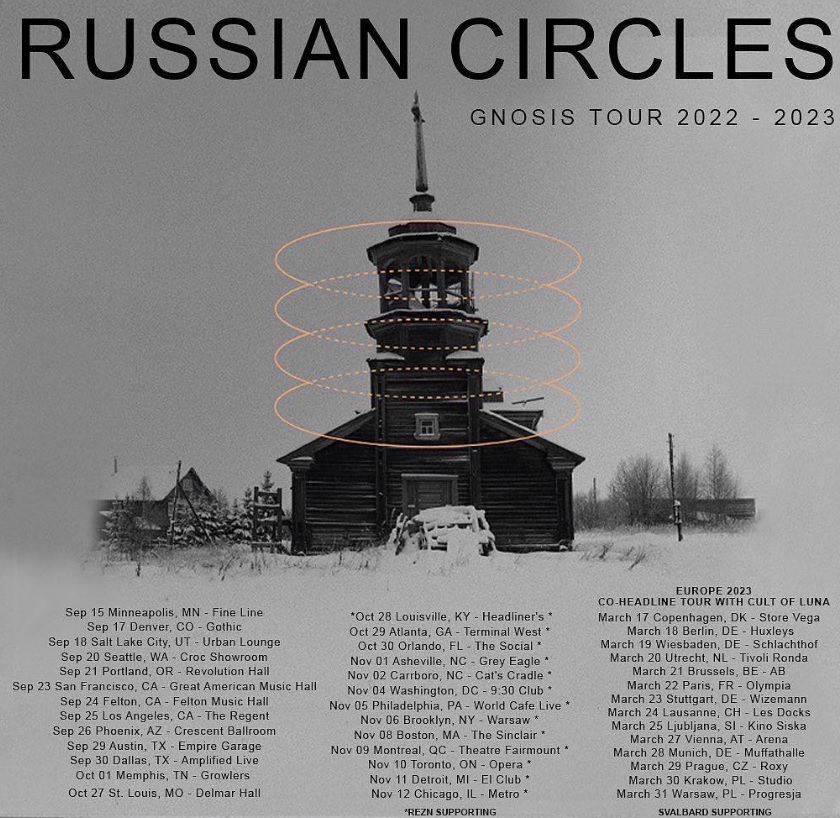