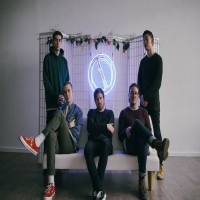 Counterparts will soon embark on a North American tour between mid-November and mid-December with SeeYouSpaceCowboy and Dying Wish in support of their upcoming record, A Eulogy For Those Still Here, due Pure Noise Records on October 7th. You can check the dates below. 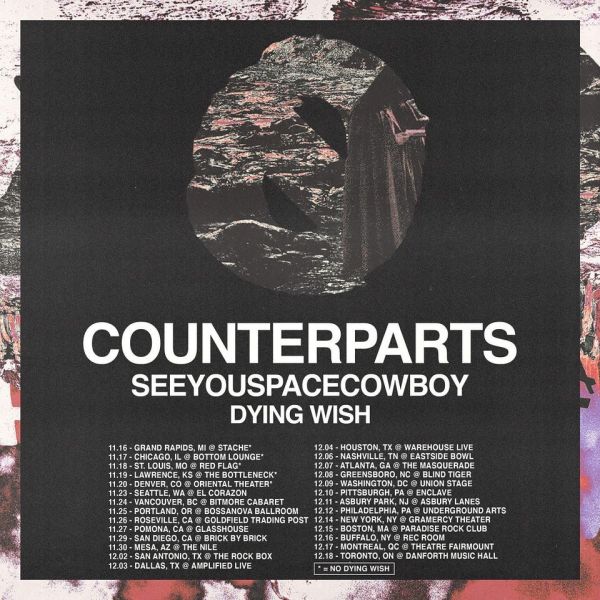