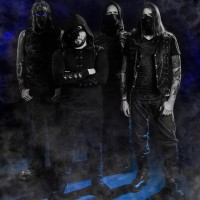 Vorga, a black metal unit from Germany, are planning to start the recording process of their new album in early 2023. This one will follow their debut, Striving Toward Oblivion, which was released earlier this year.

Statement from the label's mainman: "I got an update that Vorga too will start the recording process of their new album in early 2023. I'm bracing myself for a terrific year packed with many stellar releases. Speaking of which, we're glad that the Vorga LPs are well received after all that wait. FYI, the repress ones will take some time still but try to get your hands on the leftover copies of the first press if possible (we'll check our stock and see if we have any extra ones left)!"