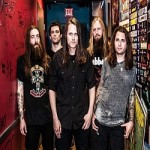 Washington, D.C. based Darkest Hour have entered the Mix Wave Studios in Bethesda, MD for the recording process of their upcoming new album under the guidance of Taylor Larson and Ernie Slenkovich. The album is planned to be released in late 2023.

Guitarist Mike Schleibaum commented: "We are thrilled to announce we have begun tracking our 10th studio album at Mix Wave studios in Bethesda MD, with Taylor Larson & Ernie Slenkovich. We have been working hard over these past few years to write, re-write, edit, and re-edit the songs on this album. It has been strenuous but the end result is an album that we are absolutely in love with.

"John's vocal performance is better than ever. The control of his abilities and techniques beautifully complement the evolution of the music. Our rhythm section has been with us now for over a decade. Aaron Deal brings that analytical attention to detail and outside the box perspective that is so urgently needed to make an album feel just right. Travis is at the top of his game both physically and compositionally, his time in the band has proven essential for the growth of the band and we all seem to really speak the same language now. In addition our good friend Nico Santora (who has been touring with us these past years) has blown away our expectations with his additions to this records. His influence is truly felt here. This album makes one hell of a statement on the guitar and he is directly responsible for that." 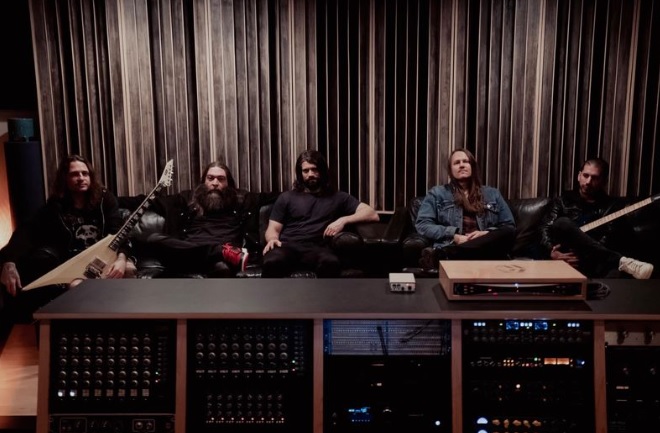