This is a reduced profile. To view ScreamingSteelUS's full profile, please log in. If you don't have an account yet, you can register here. 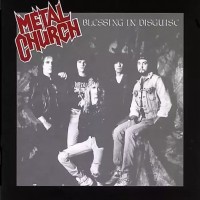 As talented a vocalist as David Wayne was, his departure from Metal Church was a true blessing in disguise, for it opened the door for the man who has always been my favorite MC vocalist: Mike Howe. His distortion was beautiful, his articulation was savage, and he was one of the proudest members of the lineage of gravel-voiced frontmen alongside folks like Zetro and Bobby Blitz. Even after 20 years of absence, when he reunited with Metal Church for XI and Damned If You Do, two very strong late-career records, Mike's tone was still rich and his delivery forceful. At only 55, he sadly joins the ranks of those gone from us too soon

Blessing In Disguise has long been in competition with the self-titled album for my favorite Metal Church work, and while of course the killer riffs and rhythm work throughout make it solid gold, Mike's shredded howl sells every song so well. Perhaps I should have picked The Human Factor as a tribute, because Mike truly had a human factor in his singing that drove the lyrics to the heart more than your average head-bangers could, especially on that album, but Blessing In Disguise has "Badlands," one of my all-time favorite songs, and there's not much better you can do than that. 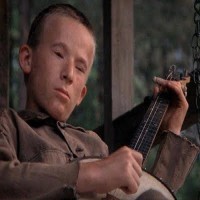 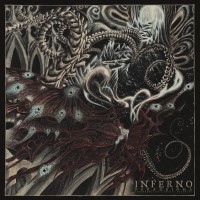