Noise bringers Today Is The Day have shared online a new sonic assault called "Masada". This is also the first track you get to hear from their upcoming album Animal Mother. What are you waiting for? Click play on the video created by David Hall / Handshake Inc. below to enjoy it.

The output Animal Mother is coming out on Southern Lord Recordings on October 14th, 2014, the band's first venture for the label. What did you think of the video? 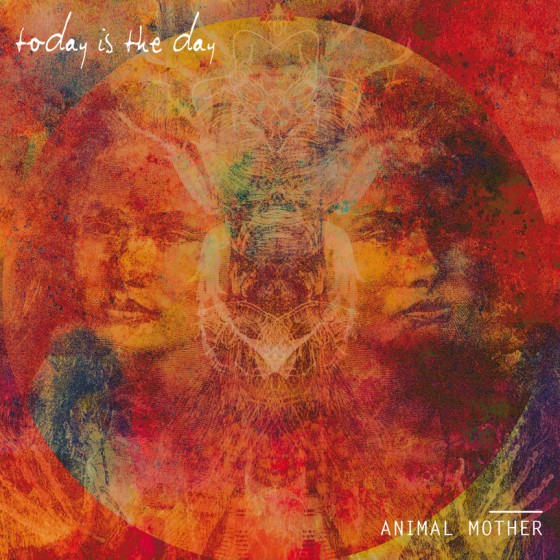