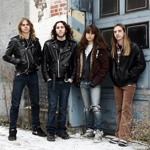 Reunited thrashers Mantic Ritual have unveiled their new single, "Crusader." The first new music in 12 years from the reunited group - featuring original members Dan Wetmore (vocals/guitars), Jeff Potts (guitars), and Ben Mottsman (bass) alongside new drummer Carlos Cruz (Warbringer, Exmortus, etc.) - is on all streaming and download platforms now. Pre-orders for a limited-edition 7-inch vinyl with "Crusader" as the A-side and the band's cover of the Mercyful Fate classic "Black Funeral" (set to be released in early 2022) are available now here.


Says vocalist/guitarist Dan Wetmore, "What's up, metal wackos, death stare daddies and thrash ragers? I'm pleased to announce the first Mantic Ritual release since our 2009 debut on Nuclear Blast. Though it has been a while, the metal flame never died. We aren't dropping an album at this time, but rather putting out a few smaller releases in anticipation. It's been a while and we’re stoking the fire, revvin’ up, getting our shit together. Via M-Theory Audio, this 7-inch is just a small taste of what’s to come, and paves the way for a worthy successor to Executioner, condensing our thrash, death and punk influences into something competent and pointed.

"When I was 18, the thrash revival seemed like a nice jumping point for the pissed-off, metal-head prick I was. I'm still pissed-off, might still be a prick, but shit has landed and it's way more concise, and I think, way better. Whatever furious adjective-filled heavy metal tagline you choose, I promise the new Mantic Ritual will deliver. Sure, a 7-inch isn’t a big release, but I'm sure it's bigger than most of you...stay tuned, mates!" 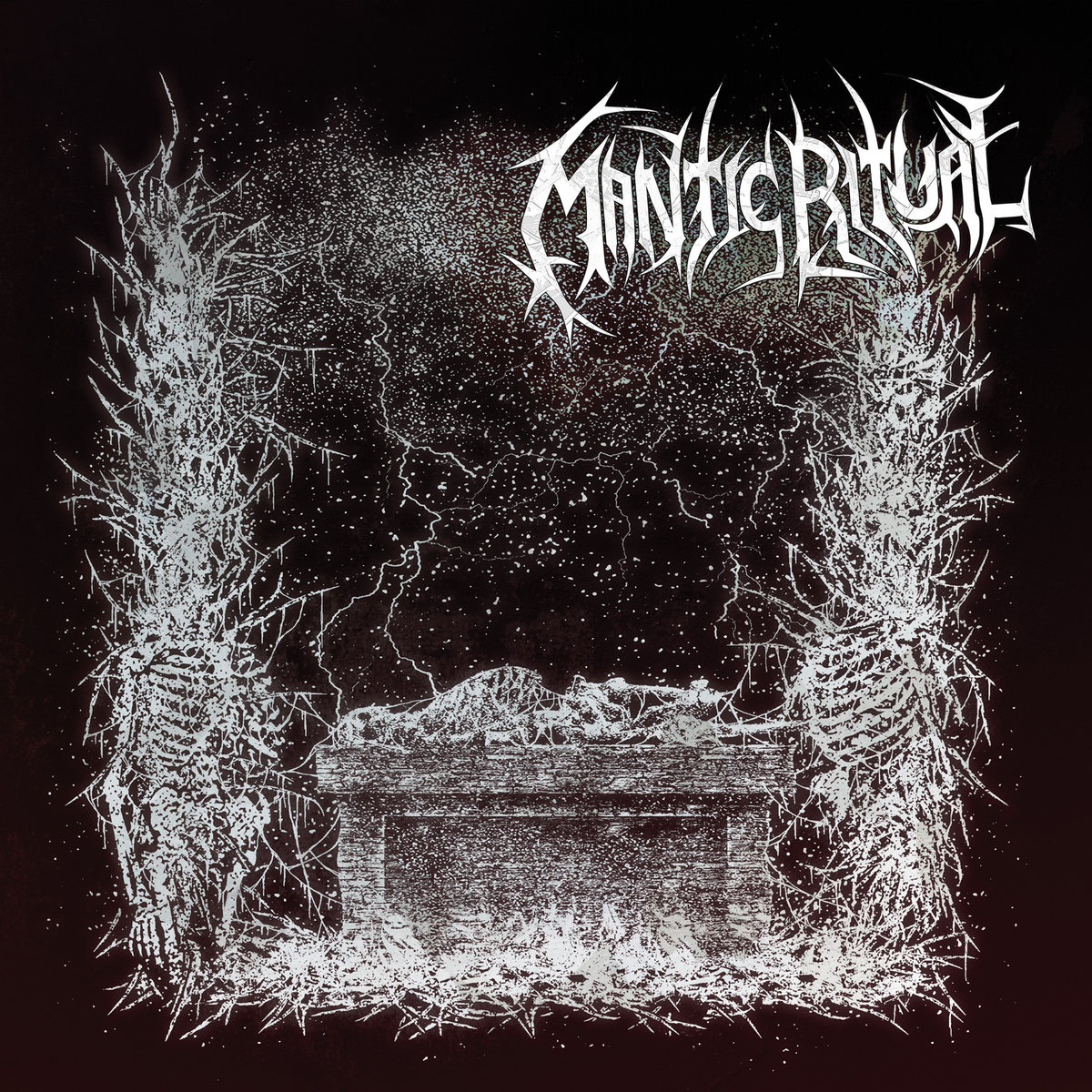