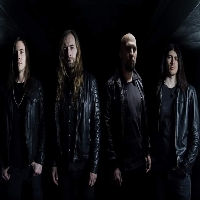 Technical prog death metal machine Obsidious is now releasing a brand new single, called "Sense Of Lust". The track is taken off the band's upcoming debut album, which will be released in 2022 via Season Of Mist.