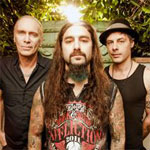 American rockers The Winery Dogs, feat. Mike Portnoy, Richie Kotzen and Billy Sheehan, announce the release of their third full length effort. Entitled III, it has been set for February 3, 2023 official release. Following in the footsteps of their first two albums, III was once again self-produced by The Winery Dogs and mixed by longtime band associate Jay Ruston. In addition to the new music, fans will also be excited to hear that the trio is hitting the worldwide concert trail starting February 15 in Greensburg, PA. 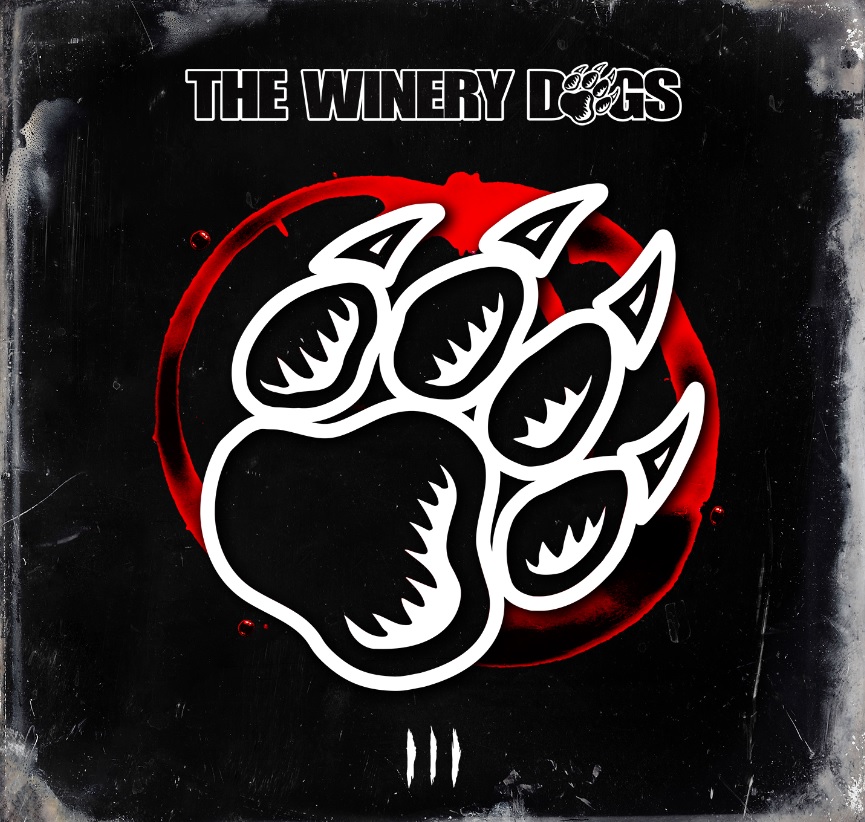 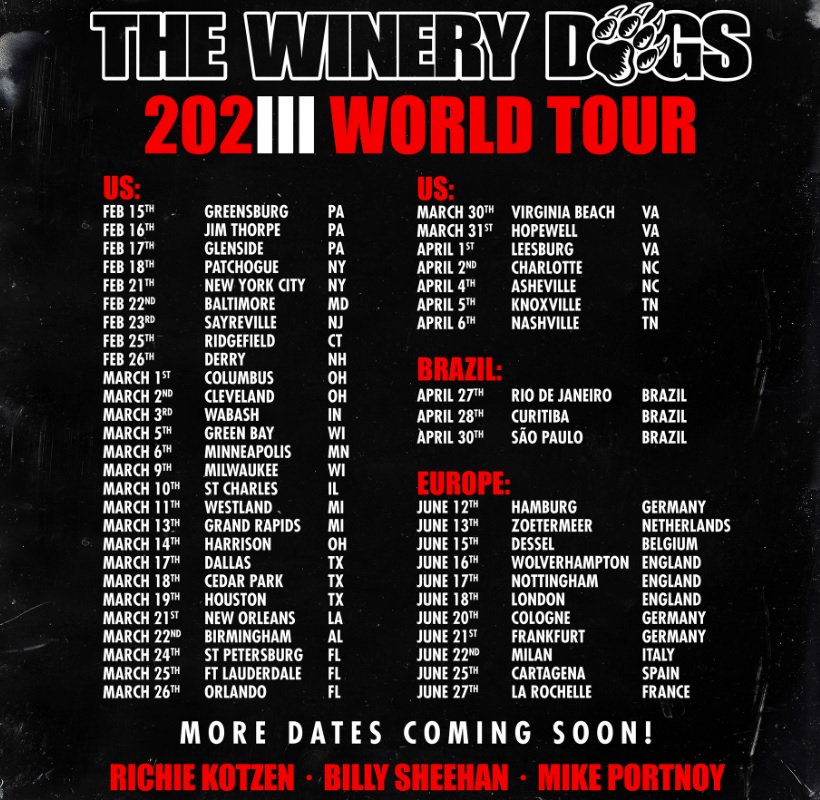