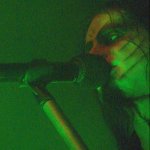 For a band that have somehow already been around for almost two decades, credit is due when it comes to thinking of original ways of delivering their show to the fans. Touring the UK without any support acts, Dimmu Borgir are performing two sets per night in smaller venues to offer a more intimate and special show for the fans.

Out of the three albums available for the fans to vote on, Enthroned Darkness Triumphant won. Therefore roughly an hour after the doors opening, Dimmu Borgir took straight to the stage with "The Mourning Palace" to kick off their first set of the night, the complete third album. The small venue was packed but the audience were somewhat static, perhaps choosing to sit back and enjoy this one-off spectacle. The band have been criticised for wandering too far from their black metal roots, but this first set was an absolute pleasure to behold as the stars on stage harked all the way back to an unquestionably black metal 1997.

The band have picked up countless fans since this album's original release, but for those content only with the recent releases, Enthroned Darkness Triumphant in its entirety was almost a lesson and presentation of the band's development and great history. The first three tracks might see the light of day in the band's normal setlist every so often, which meant that the more extreme and more obscure gems such as "Relinquishment Of Spirit And Flesh" and "Tormentor Of Christian Souls" seemed all the more raw and pretty special to be hearing. Even "Raabjørn Speiler Draugheimens Skodde" originally from the band's debut sounded hauntingly magical. Audience might not have been warmed up, but this classic Dimmu Borgir album absolutely came alive for tonight. 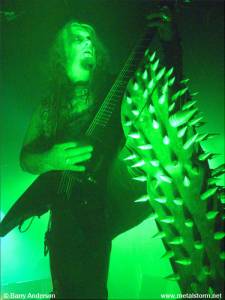 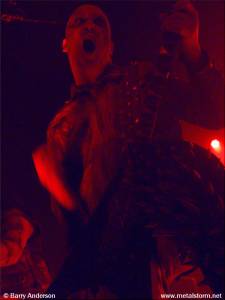 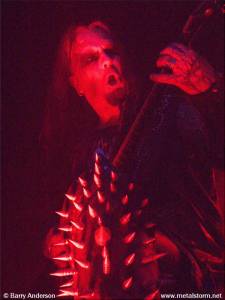 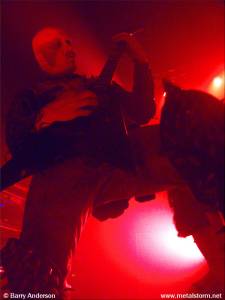 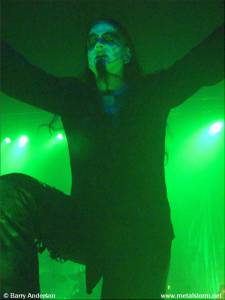 It must be quite physically exhausting performing two sets per night, which is probably the reason for the band's slight lack of energy for the second set. This set was the one to see the band performing new songs as Dimmu Borgir are today. It soon became apparent that the band have not been able to fill the gaping hole they created when giving ICS Vortex his marching orders. His clean vocals especially were perhaps to some, one of the greater attractions towards the band. Shagrath took control of his ex-bandmate's vocal parts and either mumbled or growled his way through them, giving them no justice at all.

The second set of the night lasted about three quarters of an hour, ending the show at the soberingly early time of just before ten. The band and audience had gained in momentum and it felt a shame to leave it there. The band had delivered two decently sized sets, but without any support the night came to a close as the audience were revved up and ready to enjoy themselves. The concept of "an evening with Dimmu Borgir" worked in that the audience got to appreciate the whole of Enthroned Darkness Triumphant and the band in general in these intimate settings, but at the cost of an extremely tiring tour for the band and a slightly static performance. 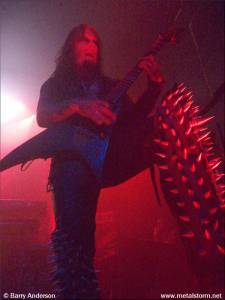 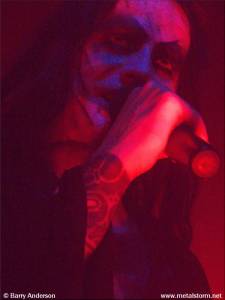 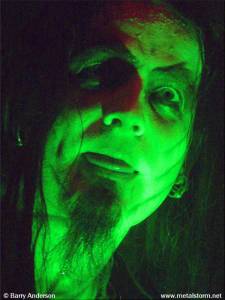 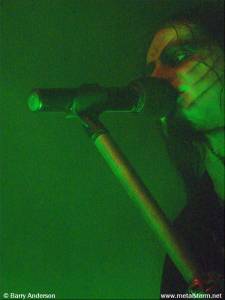 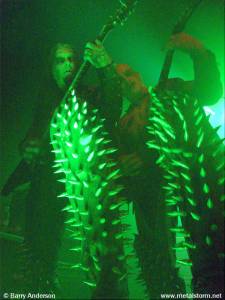 Credit must be given to the band for going out and delivering these almost personal performances for the enjoyment of the fans. The first set was absolutely killer, while the second didn't quite reach the same heights. Shows like this don't come around very often though, gifting the people present at these small shows some wonderful memories for years to come. 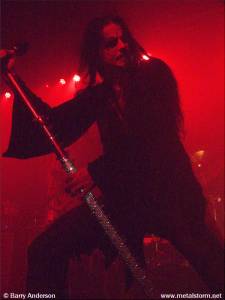 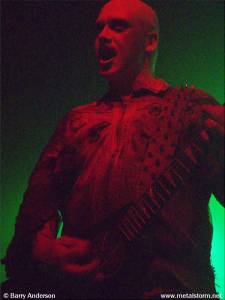 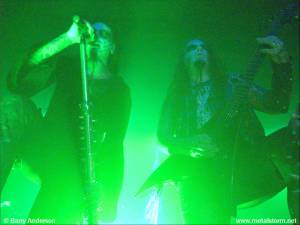 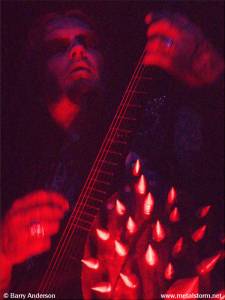 An interview with Shagrath conducted before the show can be found here.