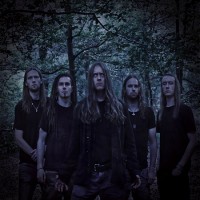 Een Verloren Verhaal will pull you straight into an ancient forgotten story. The intensity of this concept album will grab you tight and bring you to undiscovered lands, where a tribe fights for their freedom. With great ambition they stand their ground, but are they matched up against mother nature? You will not only hear, but feel how this match up is going to unfold. With the force of four epic and long metal songs, alternated by two emotional folk songs, the story can be revived in an unique musical experience. 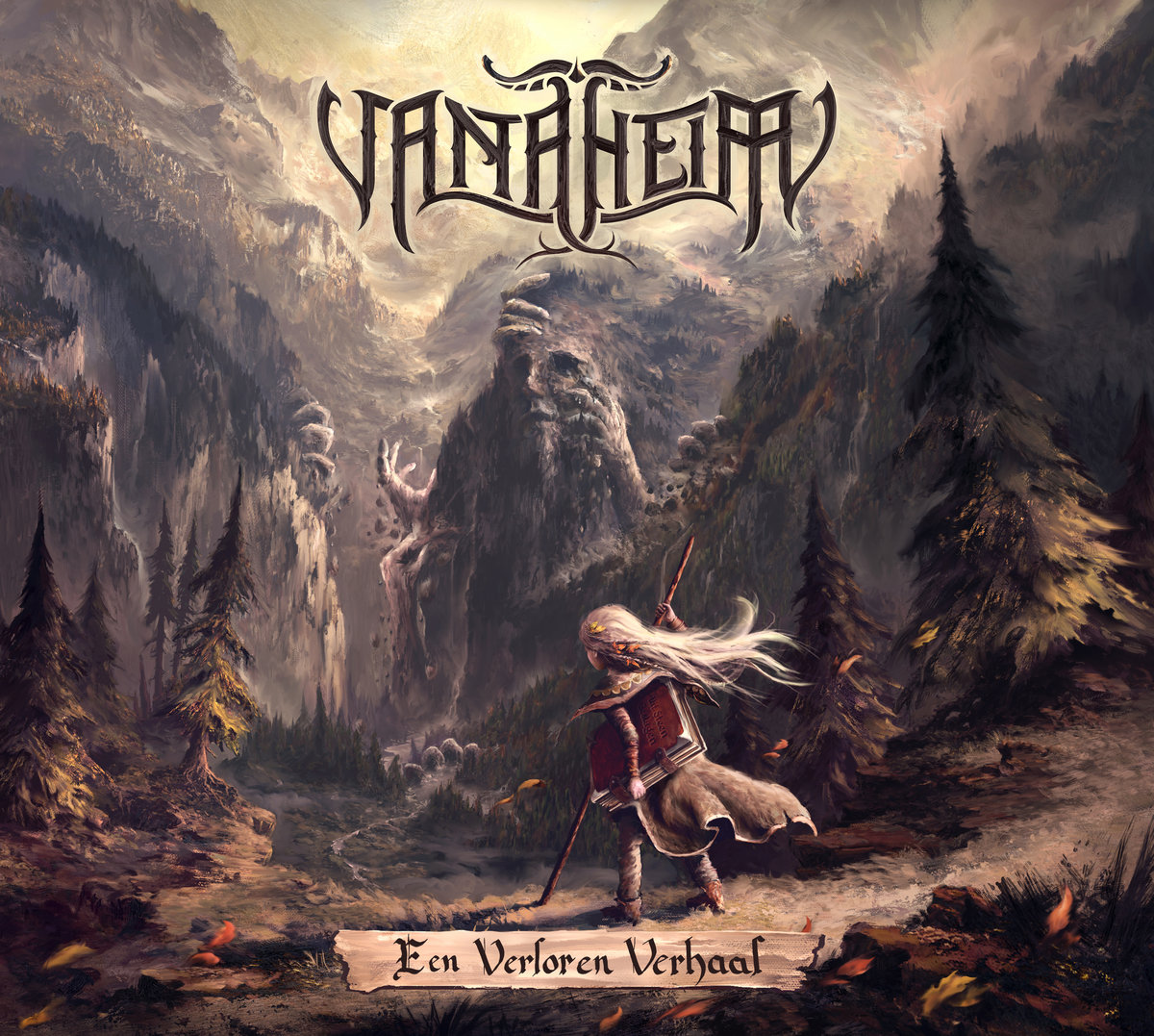