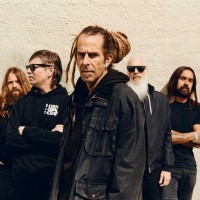 Randy Blythe, vocalist of Lamb Of God, shares the story of Wayne Ford, a fan he first met at a show a few years ago. Wayne was engaged in a battle against leukemia that he ultimately lost in early 2015. Randy Blythe and Wayne Ford fast became friends during their time together and his life and cancer fight inspired a song entitled "The Duke", which was recorded during Lamb Of God's sessions for the band's latest album, VII: Sturm Und Drang. "The Duke" didn't appear on the album, instead an EP for that track titled The Duke is set for a December 2nd release date. 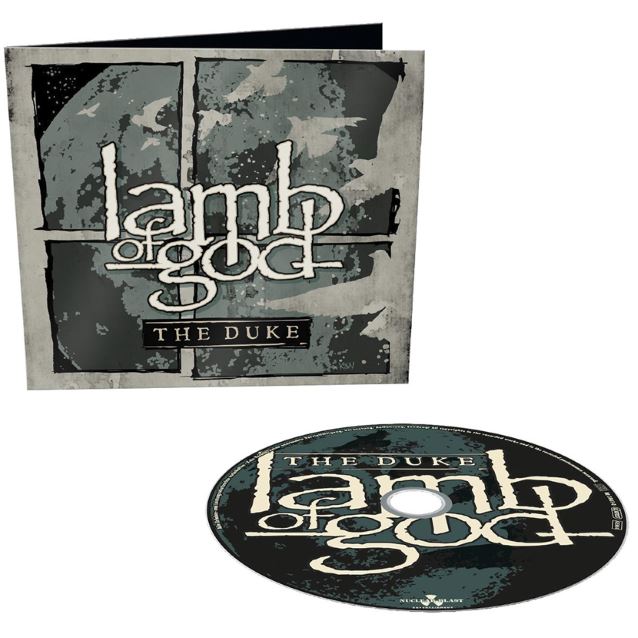