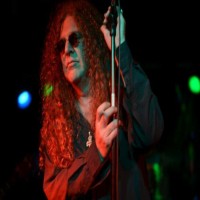 Recorded at Alpha Sound Services and Aardvark Recording, In The Lonely Light Of Mourning was completed and delivered to Cruz Del Sur Music a month before Eric's untimely passing. Initially scheduled for a November 2021 release, Cruz Del Sur Music - in cooperation with Eric’s manager, Mike Smith - agreed to move the release date to March 2022 to give it the attention it deserves.

"It has been a great honor to have the chance to work with Eric," says Cruz Del Sur Music owner Enrico Leccese. "He has been a reference in my life since, as a fan, I bought his Trouble albums back in the 1980s. I must give While Heaven Wept's Tom Philips 100 percent credit for Cruz Del Sur Music being able to release Eric's solo album. Eric really put all himself, his passion, his deepest emotions and his skills into this release. I must also thank Mike and Ron Holzner for the extremely mature talk we had after Eric's passing. His loss has been a tragic event and we hope that this album gives justice to his career." 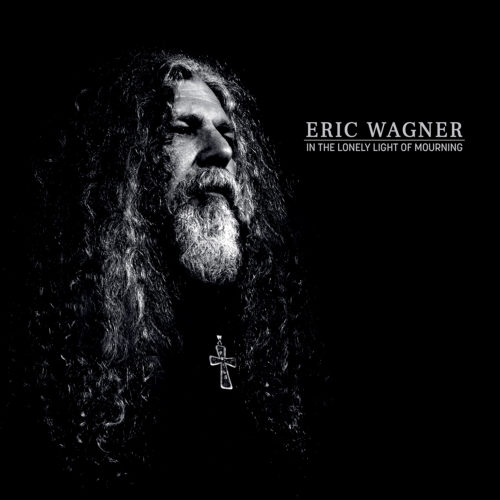