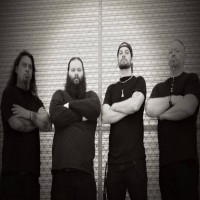 California’s Helsótt are kicking off 2022 with their first single and the title track off their forthcoming concept album, Will And The Witch, mixed and mastered by J-F Dagenais (Kataklysm, Ex Deo), being released this spring through M-Theory Audio. Since their incarnation in 2019, Helsótt have amassed a respectable discography including two EPs and two full-lengths. They have toured throughout North America and Europe along with performing on several festivals including Wacken Open Air. The accompanying video for "Will And The Witch" was created by Rafael Ortega (Ayreon, Subterranean Masquerade). Will And The Witch album is expected in May 2022 and will feature a roster of many special guests.

On this new record, Helsótt goes back to their roots along with adding orchestrations composed by the band. Overall, Will And The Witch will have more thrashy elements and fewer orchestrations than their previous work, which results in a bit less complexity than earlier albums, yet keeps the essence intact while catching listeners off guard with new influences befitting of the album’s theme, but maintains the group’s underlying core that definitely is still Helsótt.

Vocalist Eric Dow explains further: "The album is a concept recording. It’s basically a fan fiction story about how Billy The Kid became the fastest gunfighter in the wild west. There are southern vibes with banjo and fiddle. There are Native American vibes with hand drums and flute. There is thrash metal, power metal, death metal, and even acoustic campfire parts. We think there are enough flavors on this album to keep any listener engaged and wanting to listen over and over again. The title track explores the relationship between the two main characters on the album. Musically it’s melodic and thrashy, but also catchy and fun so I think this is a great song to introduce the listener to the full-length." 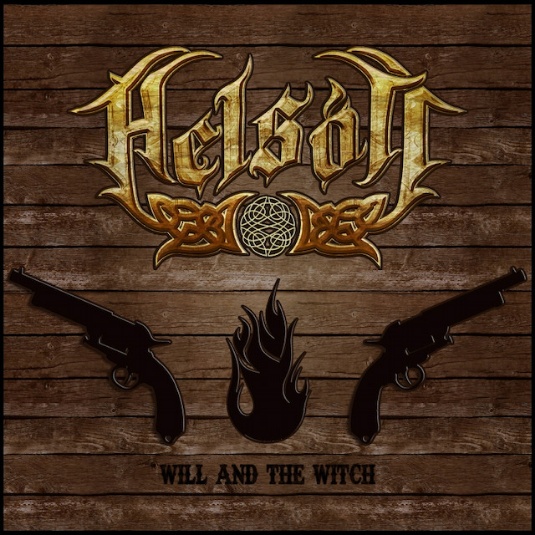