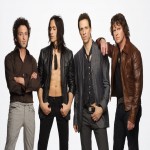 Extreme guitarist Nuno Bettencourt recently announced on Instagram that he has been working on two separate solo projects, including a follow-up of sorts to his 1997 album Schizophonic. In addition, Bettencourt is holding auditions for singers, bassists and drummers in order to partake in the making of his solo work. Stay tuned for updates.

Nuno wrote: "NEW MUSIC ANNOUNCEMENT 2022! I'm departing on a new and exciting journey. Working on two separate solo projects. On one of them I have a full album already written and recorded and will form an exciting new band for it.

I am doing a worldwide search for an incredible singer/frontman, an amazing Rthm section with a killer bass guitarist and drummer that can lock in together and sing bvs as well. Please submit a video of yourself killing it on stage and any music performance of you on your instrument or as a frontman performing live at Dreamers@atlantisentertainment.com. Show me what you’re all about.

"My second project is ALL ME lol… truly solo and a real departure sonically … somewhat of a SCHIZOPHONIC part 2 for those who know. So pumped to share new music." 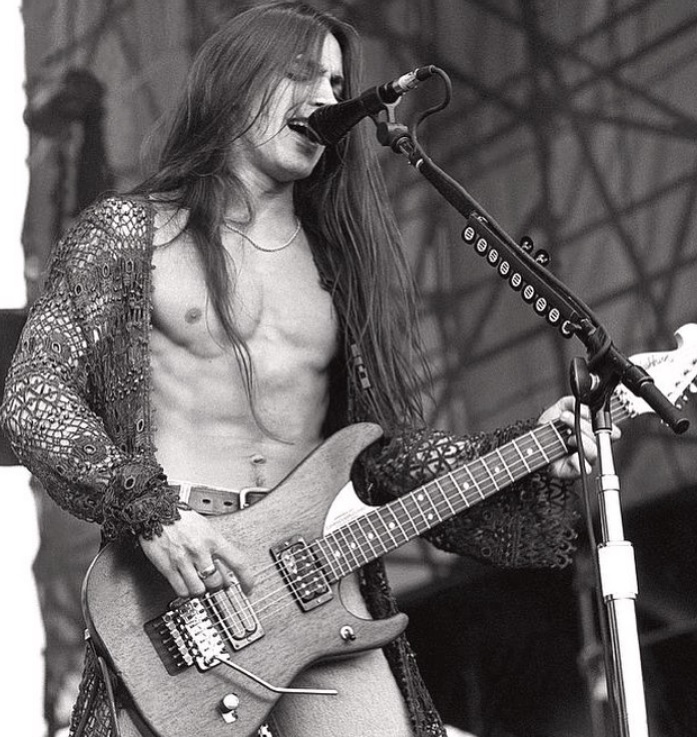