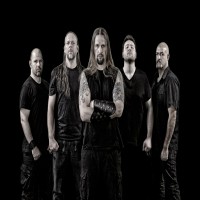 Comments the band: "With the two new lions, Vidar on bass and Grimnir on guitar, our force is finally full again and we are breaking into the concert and festival season 2022 strongly. No, you're not seeing double - and maybe the two are already known to you by their band Helgrindur.

"Dornaz will continue to be a mountain lion and part of Obscurity, but has decided to kick a little shorter for private reasons. We are more than happy that Dornaz will remain and we, with Vidar and Grimnir, are more than adequate successors and new members at the Mountain Lions." 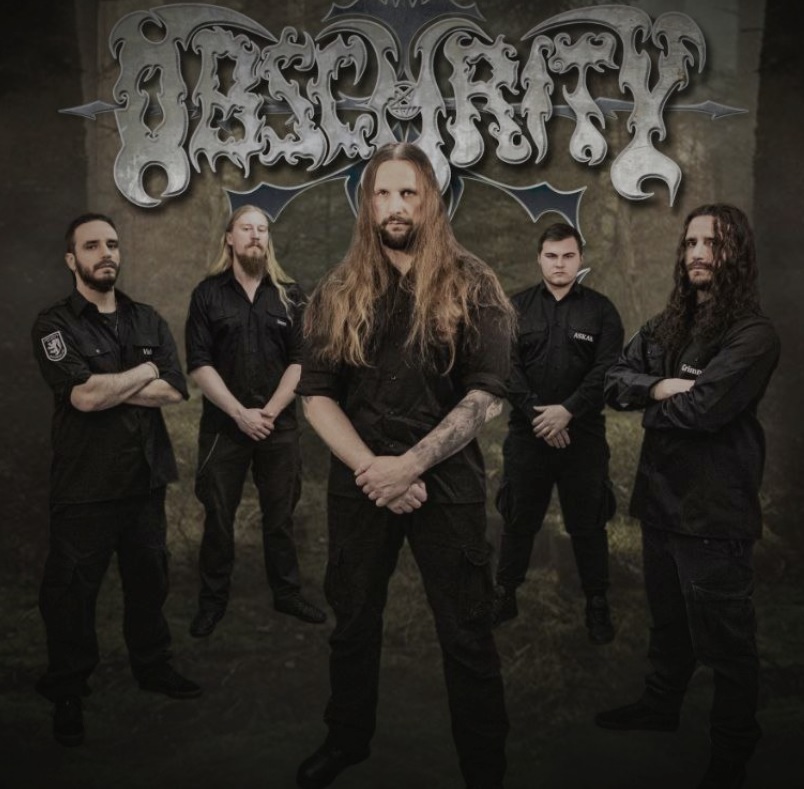