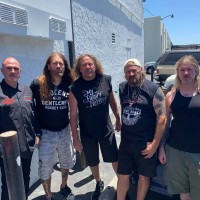 Vio-lence singer Sean Killian has underwent a successful liver transplant surgery earlier this week. The vocalist went under the knife on Monday at the University of California, San Francisco (UCSF), after his brother-in-law Kevin Rivero served as a liver donor. Both are recovering well at UCSF in the ICU.

Sean Killian's wife, Dana Rivero Killian, wrote on her Facebook page: "Sean would like you all to know he is eternally grateful for all the love and support these past couple of years and fully intends to return to the stage once he is healed and ready to bring it! (No. NOT a Vio-lence reunion, so don't ask.) I think we could all use a celebratory concert! We all have a great deal to be thankful for. There are simply too many people to mention by name. You know who you are."

Last year, Killian was diagnosed with stage four liver cirrhosis, which was caused in part by a genetic condition called hemochromatosis. 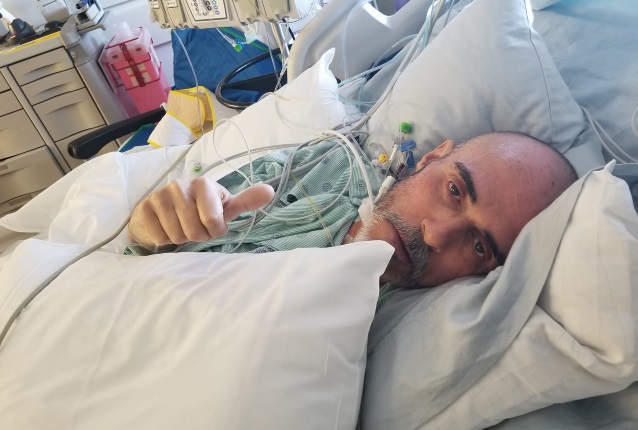