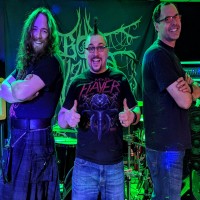 "Barbaria", the first single off Miasmic Purple Smoke, Bog Wizard's sophomore full length release, has premiered online. The successor to the last year's debut, From The Mire, will land in stores December 3rd through The Dregs Records.


What the band has to say about the track: "The album Miasmic Purple Smoke was written and recorded over the course of the last year. The process of this and playing the music itself has been our bit of escapism to keep sane. Much as we have done in the past with our D&D characters and the stories we put ourselves into, and often write our songs about. Using escapism and fantasy in tumultuous times.

"The song Barbaria is embracing this escapism, and allowing our inner barbarian rage to bubble over a bit. It represents the anger and frustration felt over the last year and a half, and provides a way to vent those darker thoughts. And of course, as is our method of operation, channeling the barbarian characters we have played over the years. Gotta keep the nerd in our nerd doom." 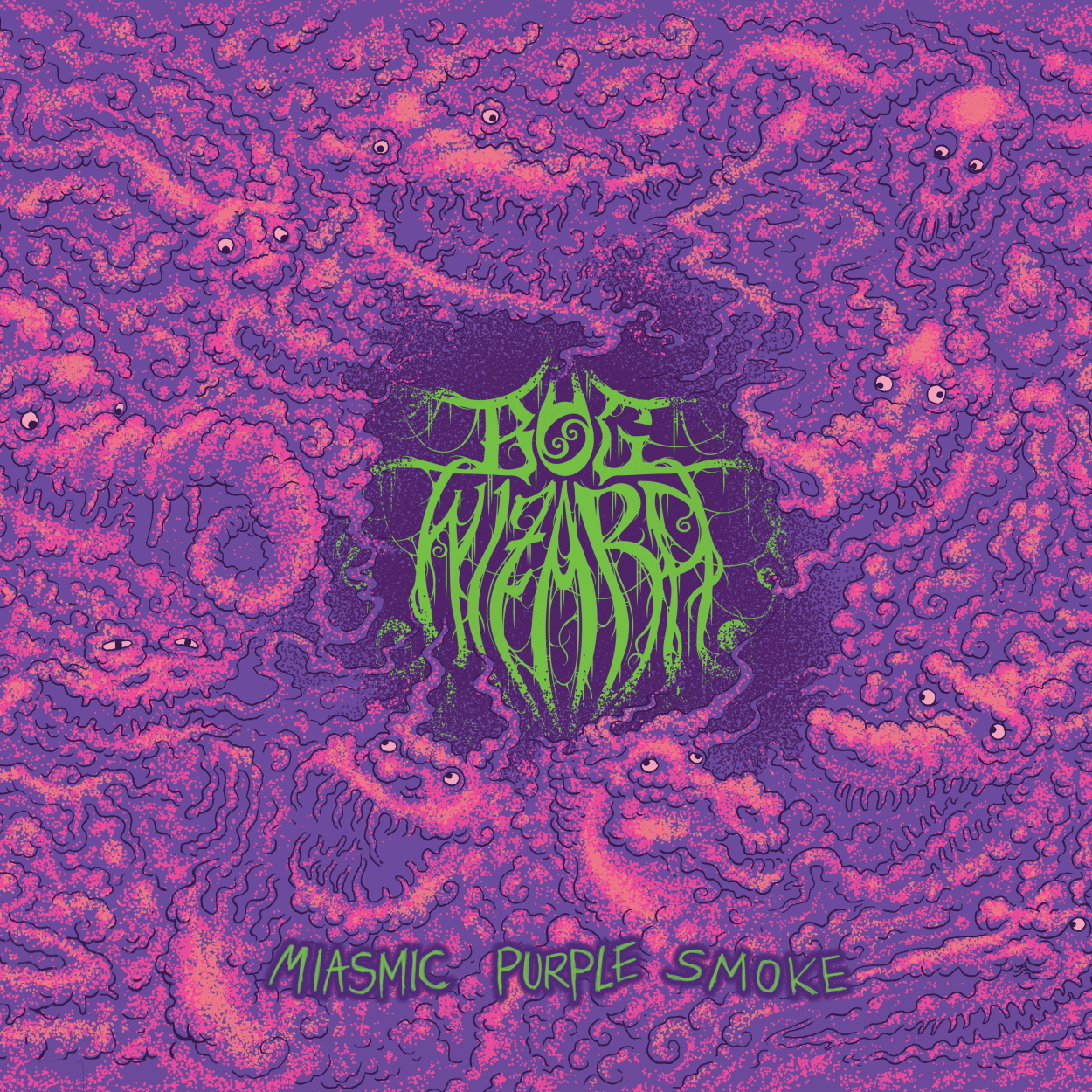