Polish masters of progressive metal, Riverside, have entered the studios (The Boogie Town Studio in Otwock, and Studio Serakos in Warsaw), where they will record the new music for their next long player. The successor to 2018's Wasteland is scheduled for January 2023 release.

Statement from Riverside: "So here we are. After almost four years since the release of Wasteland, we're finally back in a studio to record our eighth album. This time, the material will be registered in two recording studios, The Boogie Town Studio in Otwock, from which we salute you, and Studio Serakos in Warsaw.

"The new material (which is mostly already there), because of the title and the subject matter, will contain all the characteristics of the Riverside style and should make for the most powerful and intense listening since Anno Domini High Definition.

"Please follow our social media accounts for more information about the recording process of our new release. And it's quite possible that we will play something from it during the final European 'Riverside 20' tour in September 2022." 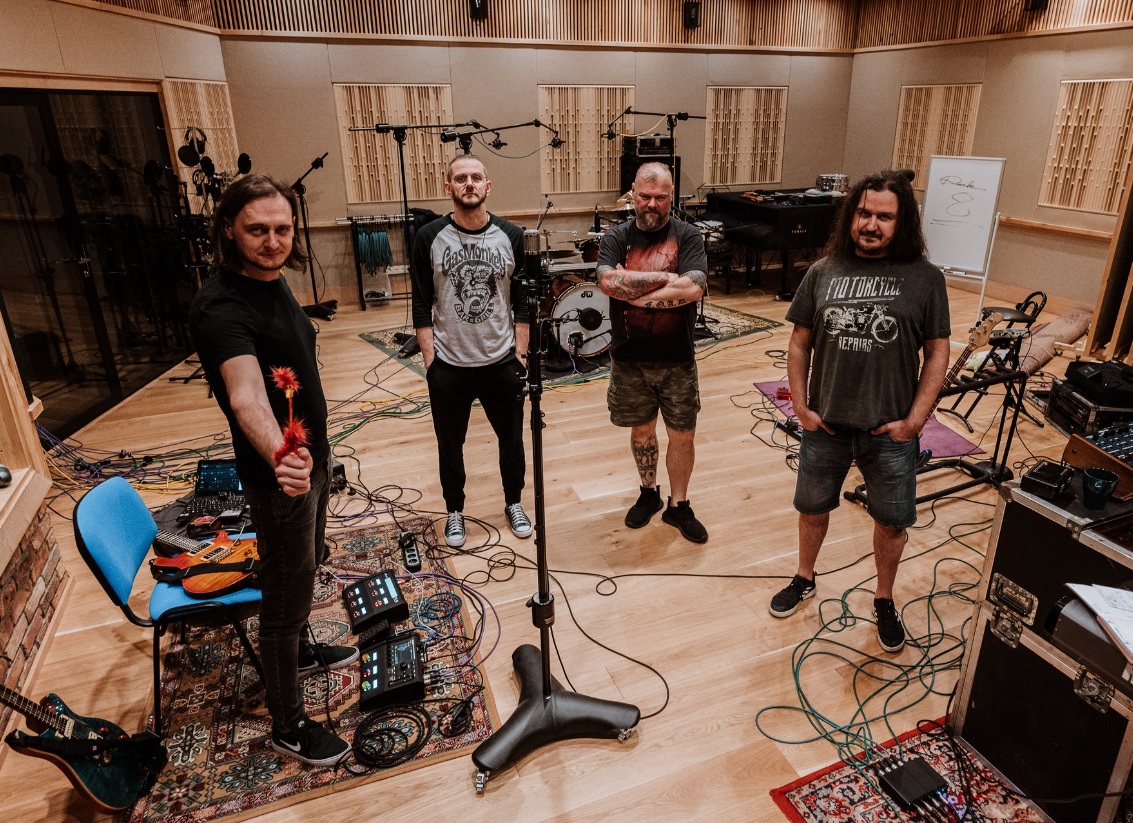