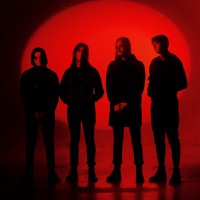 Metalcore representatives Bad Omens announce the return to the European stages next February and March, where they will present songs from their recently released new album The Death Of Peace Of Mind.

Comments the band on tour: "⁣It’s been over 3 years now since we’ve performed in Europe. Despite how much has changed since then, one thing I know that hasn’t is the dedication of our fans. In fact I’m positive it’s only become bigger, and stronger. That said - it brings us much excitement to tell you we’re bringing The Death Of Peace Of Mind there in 2023, and we’re very eager to see what awaits the new us when we return for our very first official international headline tour." 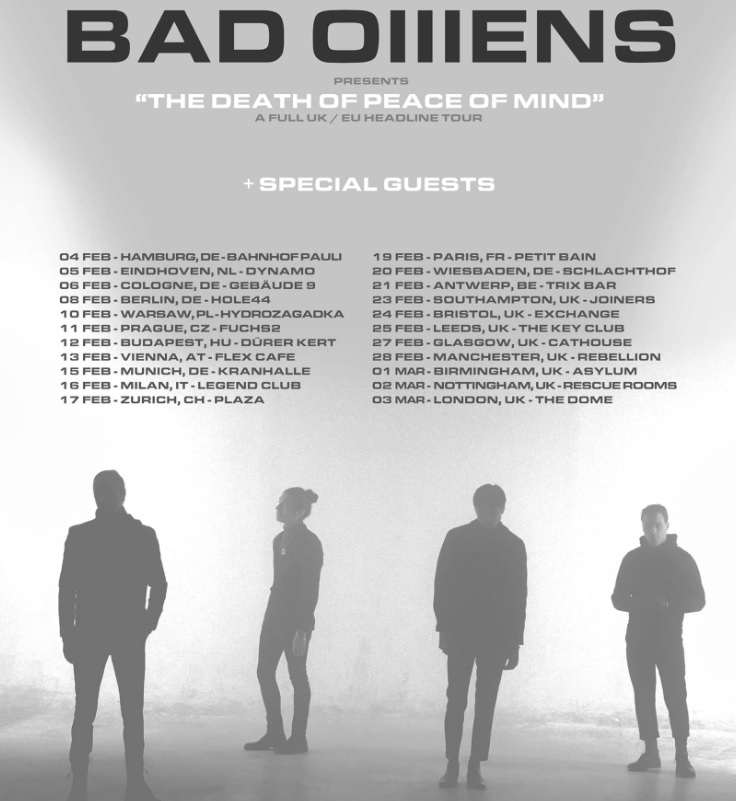