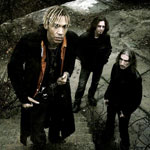 King's X just announced Three Sides Of One as the title of their upcoming 13th studio album, due for release on September 2nd via Inside Out Music / Sony Music, and it will be their first full-length studio record since 2008's XV. The band has also released "Let It Rain" as the lead single off their new album.

Bassist and vocalist Dug Pinnick comments: 'When I think of it, King's X feels like a couple of old best friends coming together, shooting the shit, and having a good time, it's instinctual. When I would listen to demo tapes of Jerry and Ty for the record, it gave me a great perspective on how blessed I am to be in King's X. What they did on 'Three Sides Of One' sounded so good. For as familiar as it is, it's like I'm in a new band."

Guitarist Ty Tabor adds: "This time we sat around, listened to each other's ideas and would collectively say, 'Let's work on that.' It was the most enjoyable album I've personally ever recorded in my entire life, period."

Drummer Jerry Gaskill concludes: "I'll cherish what we did in my heart forever. Everything lined up perfectly." 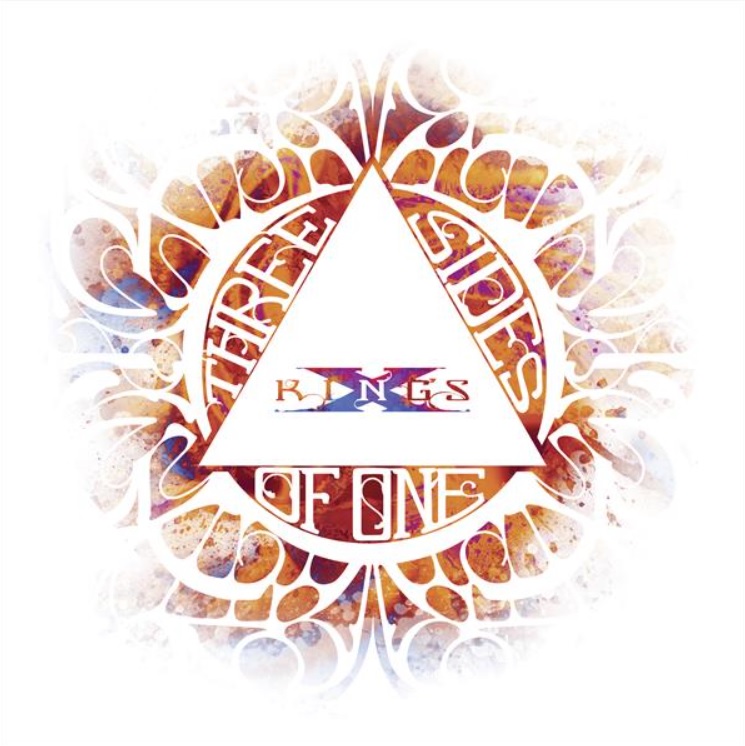