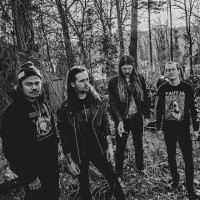 Slugcrust, a four-piece grindcore/crust punk group from South Carolina featuring members of WVRM, have signed a contract with Prosthetic Records. The first fruition of this newly sealed collaboration will be the release of the band's debut studio record, Ecocide, on September 9th. The 12-piece music output was engineered by Derick Caperton at DSC Recordings and mixed / mastered by Cody Davidson at FixMyFaceRecords. For a preview, check out the album's first streaming track "Echoless". 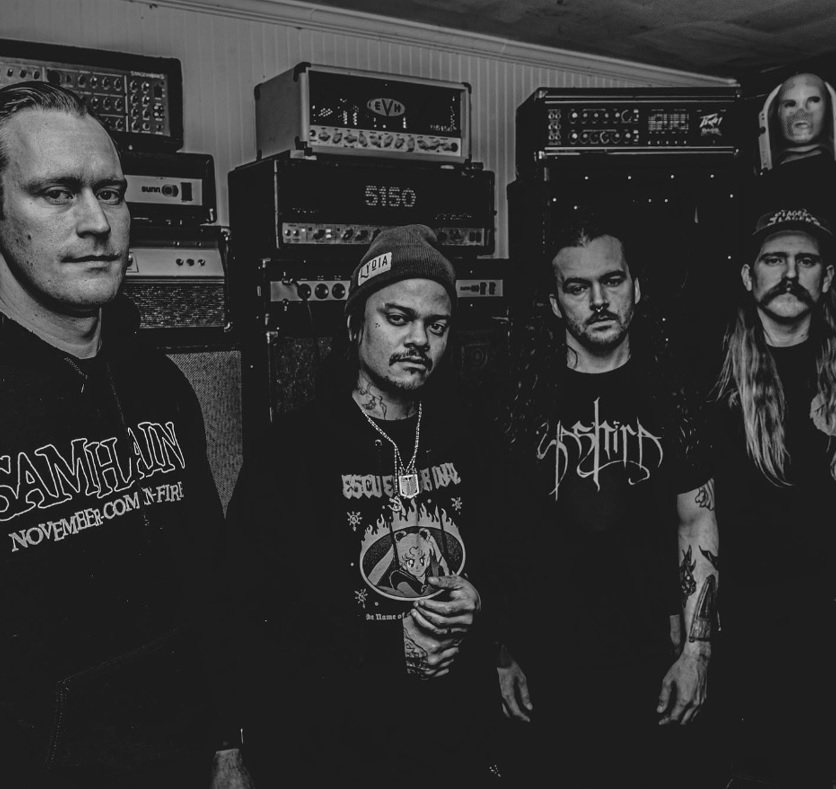