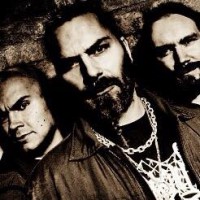 After reactivating and releasing new music in 2020/21, experienced death thrashers Defleshed now proudly announce a worldwide signing with Metal Blade Records. Both parties are also excited to unveil that the label's debut and the band's first album in 17 years will be entitled Grind Over Matter and officially released on October 21st, 2022. 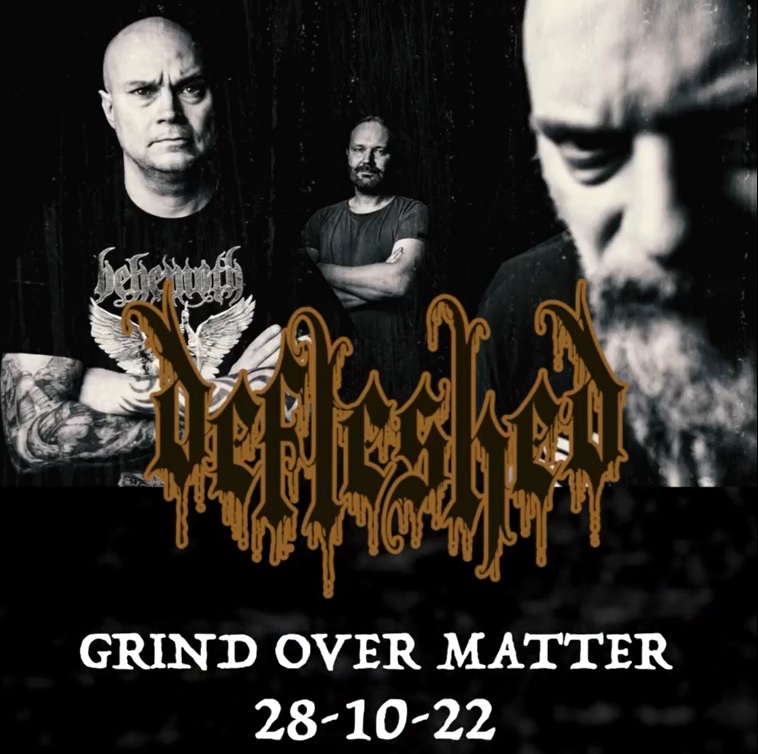