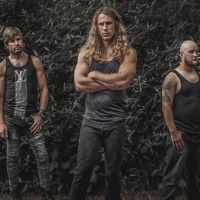 Zeke comments: After a few years of proudly making my music to the best of my ability, it feels absolutely fantastic to be under the wing of Atomic Fire Records. This team of tried and true veterans across all realms of the heavy metal universe was the perfect match for my music. Let the bold and heavy future begin!" 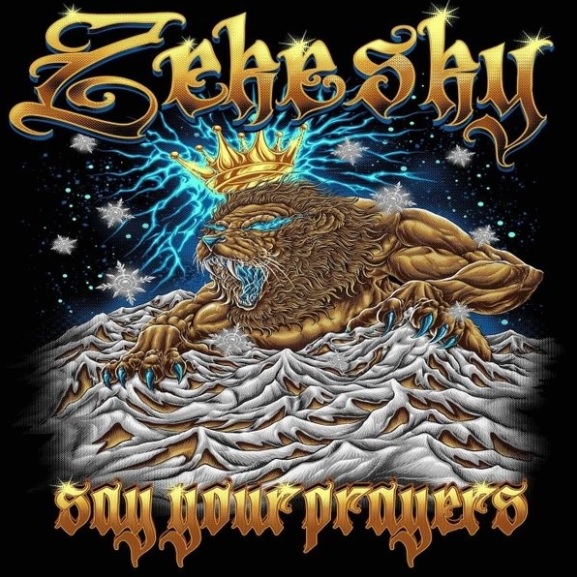 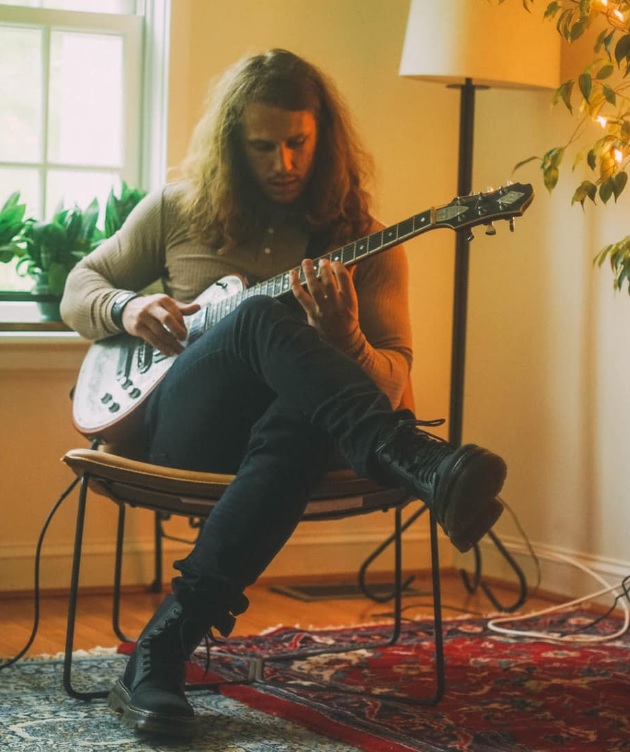