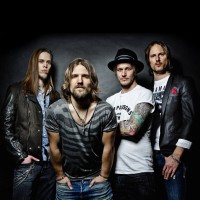 On October 21st, 2022, Germans The New Roses will return with their fifth studio album. Dubbed Sweet Poison, it's comprised of 11 new songs. For a preview, give a spin to the first streaming single - "The Usual Suspects".

The New Roses on the new single: "The Usual Suspects" was one of the first songs we recorded for Sweet Poison and kind of paved the way for all the songs that came after that. We all realized that we don’t wanna write about the disappointments and struggles we had to deal with during all these lockdowns and being banned from the stage. No, "The Usual Suspects" made us look ahead, It helped not to forget what and who we are: A damn Rock'n'Roll band! The title says it all: We’re the usual suspects and our fans are the usual suspects. We haven’t changed, we’re not bitter. We’ll be back on the road and we keep on rocking right where we had to stop…" 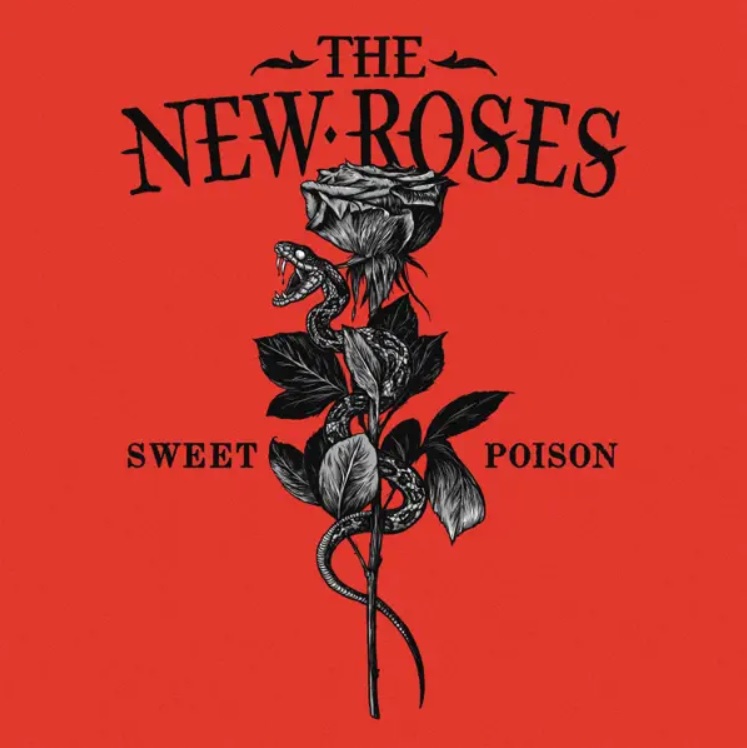