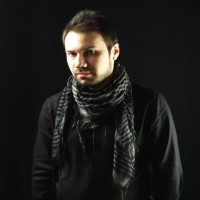 Paraguayan composer and keyboardist Adrian Benegas has signed a worldwide record deal with Reaper Entertainment. Adrian is currently in the final stages of the work on his second full length solo album that includes Ronnie Romero, lead singer of Ritchie Blackmore's Rainbow, Michael Ehré, drummer of Primal Fear and Gamma Ray, Sascha Paeth, renowned German producer, Tunisian bass player Anis Jouini and Dutch guitarist Timo Somers (ex-Delain). The album will have 11 previously unreleased songs and will be the sequel of his debut album The Revenant.

Benegas states: "I feel proud and honored to sign with Reaper Entertainment. It’s a privilege! I found the best place to keep fulfilling my dreams not only because they are people that truly care about music but also because my music will now be distributed by the prestigious Warner Music. I am very excited for everything to come, there can be no better place for The Revenant and for my next album, which will be released in early 2023. I couldn't be more grateful to Flori and Greg for trusting my music. The best is yet to come!" 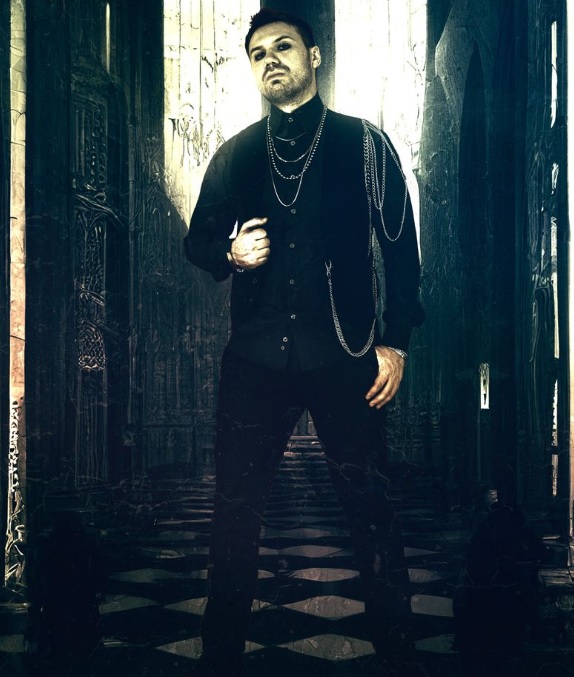