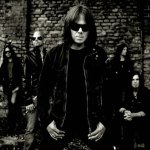 Legendary Swedish rockers Europe are proud to announce the first of their 40th anniversary celebrations. First on the schedule is going to be the 'Time Capsule Tour Over Europe', booked for September and October 2023 with 18 shows in total.

Comments the band of the tour: "The 'Time Capsule' tour will take in 18 concerts across Switzerland, Italy, Germany, Norway, Sweden, France, The Netherlands and the UK, including two nights at the famous London Palladium to round it off. These anniversary shows will consist of a career retrospective “evening with” performance featuring all the hits together with deep cuts and fan favorites from all of our 11 studio albums." 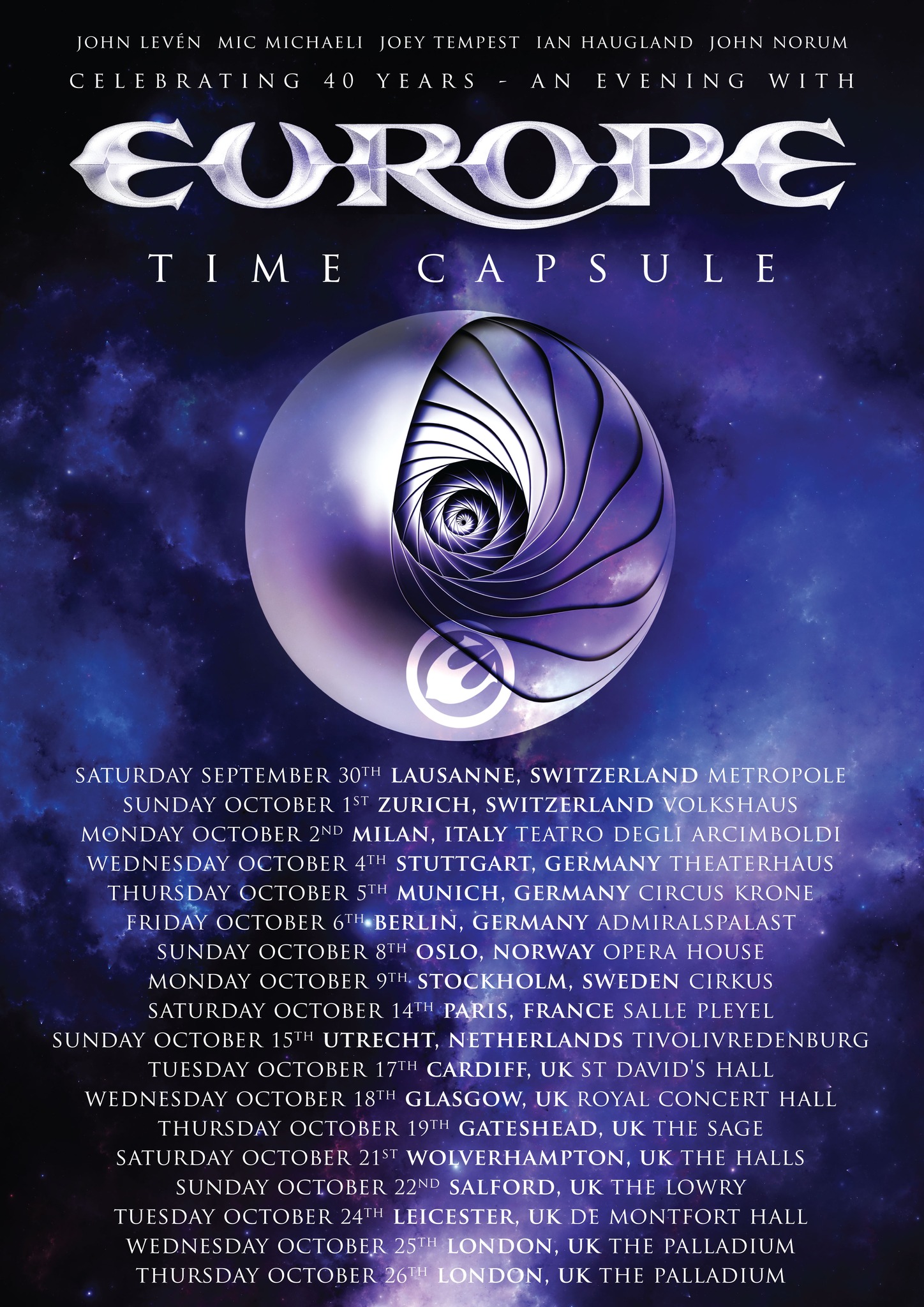