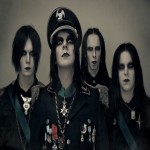 Almost 9 years after the release of their last full length The Perfect Cult, the Swedes Deathstars now proudly announce and detail the successor. Entitled Everything Destroys You, it lands in stores May 5th, 2023 via Nuclear Blast Records. Produced by Nightmare Industries at Black Syndicate in Stockholm, Sweden. Mixed and mastered by Jay Ruston in Los Angeles, CA. "This Is" serves as the first advance single, which can be streamed together with a Johan Lundsten-directed official video.

Comment from Nightmare Industries: "The reason it’s been taking so long is that we simply wanted - and needed - a break after intense touring and so on, and on top of that the pandemic happened so tours were postponed and the release with them, so it feels fantastic to finally be able to present Everything Destroys You."


Frontman Whiplasher Bernadotte stated about the video: "We had a lot of discussions regarding the first video. At some point it was going to be filmed in Mexico City, the next day Paris or Belgrade but we ended up just filming it in Stockholm, where we live. It was kind of a slimmed down production, shooting for a couple of days in the old slaughterhouse area in Stockholm.

"We wanted to do a video with no green screen or blue box, just a straightforward rock video that illustrates what this band is about in less than four minutes. It was weird shooting it where we did. We actually filmed it in 'Slaktkyrkan', which means “The slaughter church”, and the scenario… well, in one corner you could see a very androgynous looking Cat in high heels with a lot of weird lights all around him, in another corner Nightmare strapped to some fence in a straitjacket, then we had Skinny with a chainsaw and an angle grinder – just decapitating mannequins, Nitro toiling in a sea of fire and drums, and also me with my 130 kilo python, who is 6,30 meters long and her name is Cruella. Interesting creature! She was very heavy to walk around with; sliding around my shoulders and constantly licking my neck with her tongue. We had a good time."

Everything Destroys You tracklist: 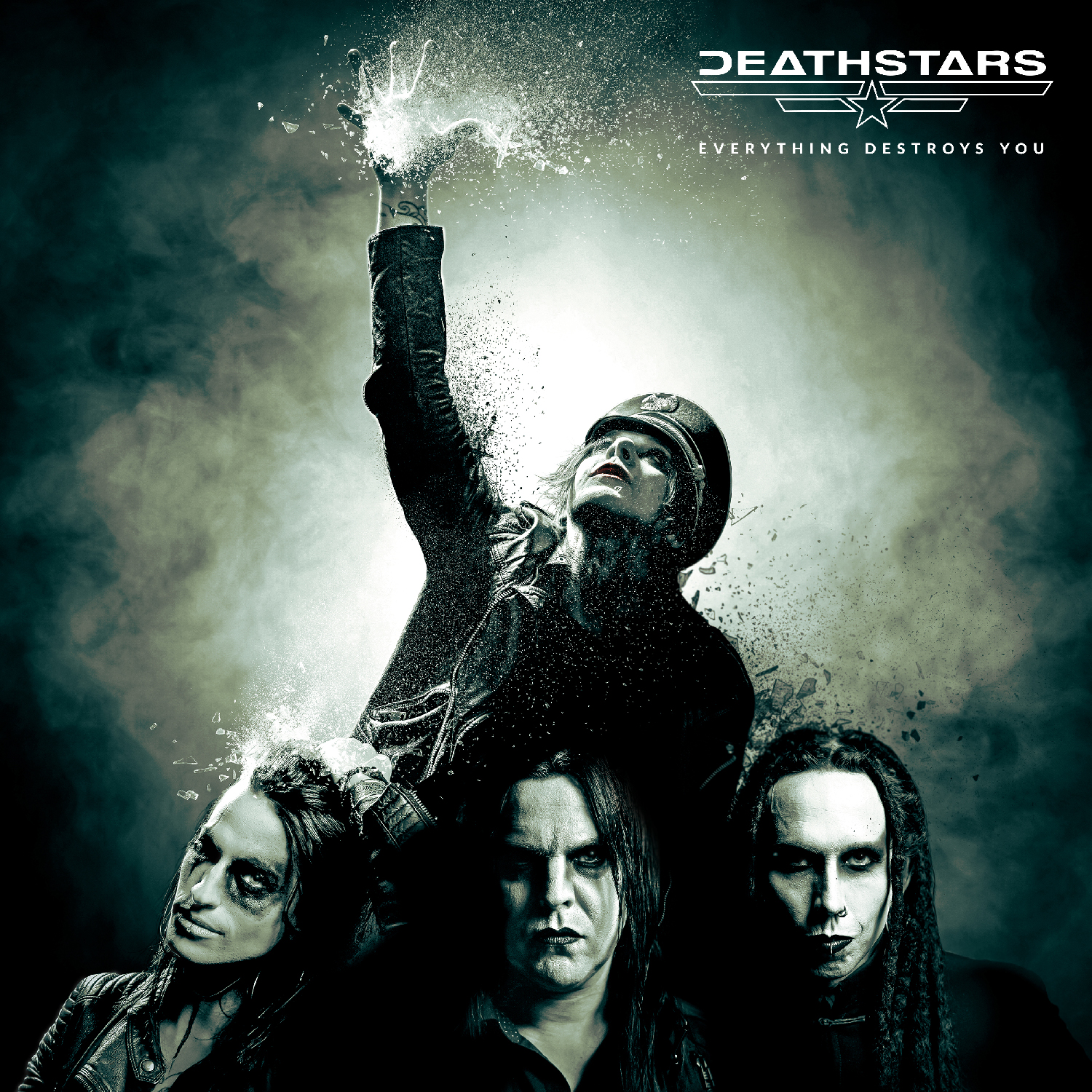