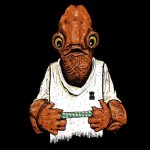 What The Heck I Meant: An Apology And Clarification Letter To All Who Jumped To Stereotypical Wild Conclusions And Completely Missed The Fact That The Blog Was A Satirical Rant About An April Fools' Day Joke That Never Actually Came To Fruition

For those of you that read my blog I posted on April 1st, 2012 and replied either on the forum boards or to my personal message box all I have to say is... 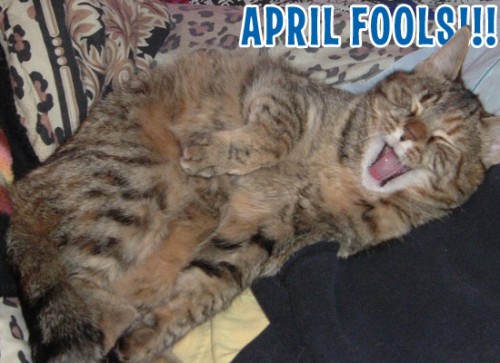 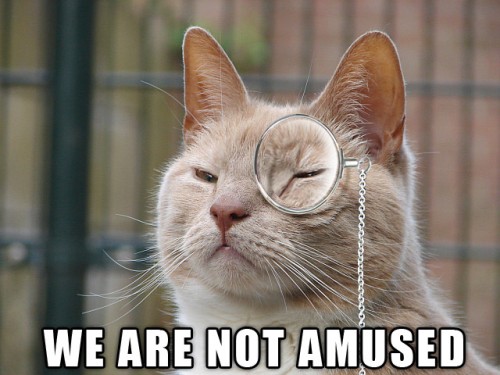 Not Amused At All

I guess somewhere along the road the concept that this was all a huge gag was lost.

I would also truly and deeply like to apologize to anyone who thought that the mentality and reactions in the blog were how I really felt. I want to make it public record that the majority of that does not reflect my view.

Still part of me is rather baffled at the notion that many of you did not even get the fact that is was a joke and I am rather shocked at how quickly many of you were began to hurl insults and SPAM my in-box with hate-mail. Please correct me if I am wrong, but for those who attacked me for that blog miss the entire notion of the Metal Storm April Fools' Day joke? Did you actually read my blog closely? There were numerous mentions and references to the Metal Storm pornography, did any of you actually get to see any of this pornography that supposedly upset me?

Plus there was the whole line about the Dora The Explorer Pool... 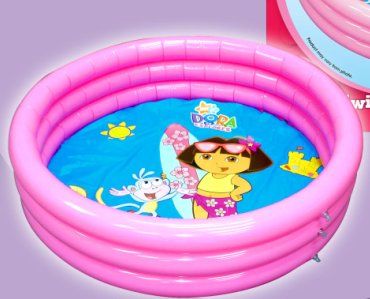 Come on guys, you had no inkling that this was all a ruse?


But before I actually start ranting, I also need to take a step back, humble myself, and do some re-assessment.

Maybe part of the reason the joke failed is because those who didn't know anything about me just assume that because I am a Christian, I would over react like that. It seems logical to me. Those who do know me seemed to really enjoy it. Not every PM I got was negative, some people thought it was hysterical. Then again, most of them all know me.

The big question is where do we go from here? I am not sure. It is something I have to think and pray about.

And by the way, I think Marcel is a really great man.

Written on 06.04.2012 by
Dane Train
Dane hails from Asheville, NC which is Beer City, USA. When he is not drinking various craft and micro brews, Dane fronts the Stoner Doom Metal band, The Quick. He also has a massive collection of Hellboy comic books.
More articles by Dane Train ››