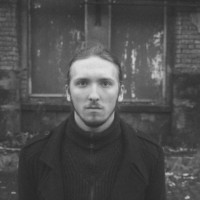 In this interview, vocalist/drummer/songwriter Alasdair Dunn of Ashenspire tries to convince me that Scots is a real language and that folk metal can be empathic. We also talked about their newest record, Hostile Architecture.

Posted on 21.09.2022 by
RaduP
Doesn't matter that much to me if you agree with me, as long as you checked the album out.
More interviews by RaduP ››