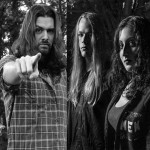 Three years have passed since Thrawsunblat released their excellent debut, Thrawsunblat II: Wanderer On The Continent Of Saplings. The second full-length from the Canadian blackened folk metallers is called Thrawsunblat III: Metachthonia and it has just been released via Ignifera Records. You can listen to the entire piece of music on Bandcamp now, where you can also get the album. Take the journey. Are you impressed with this new record? 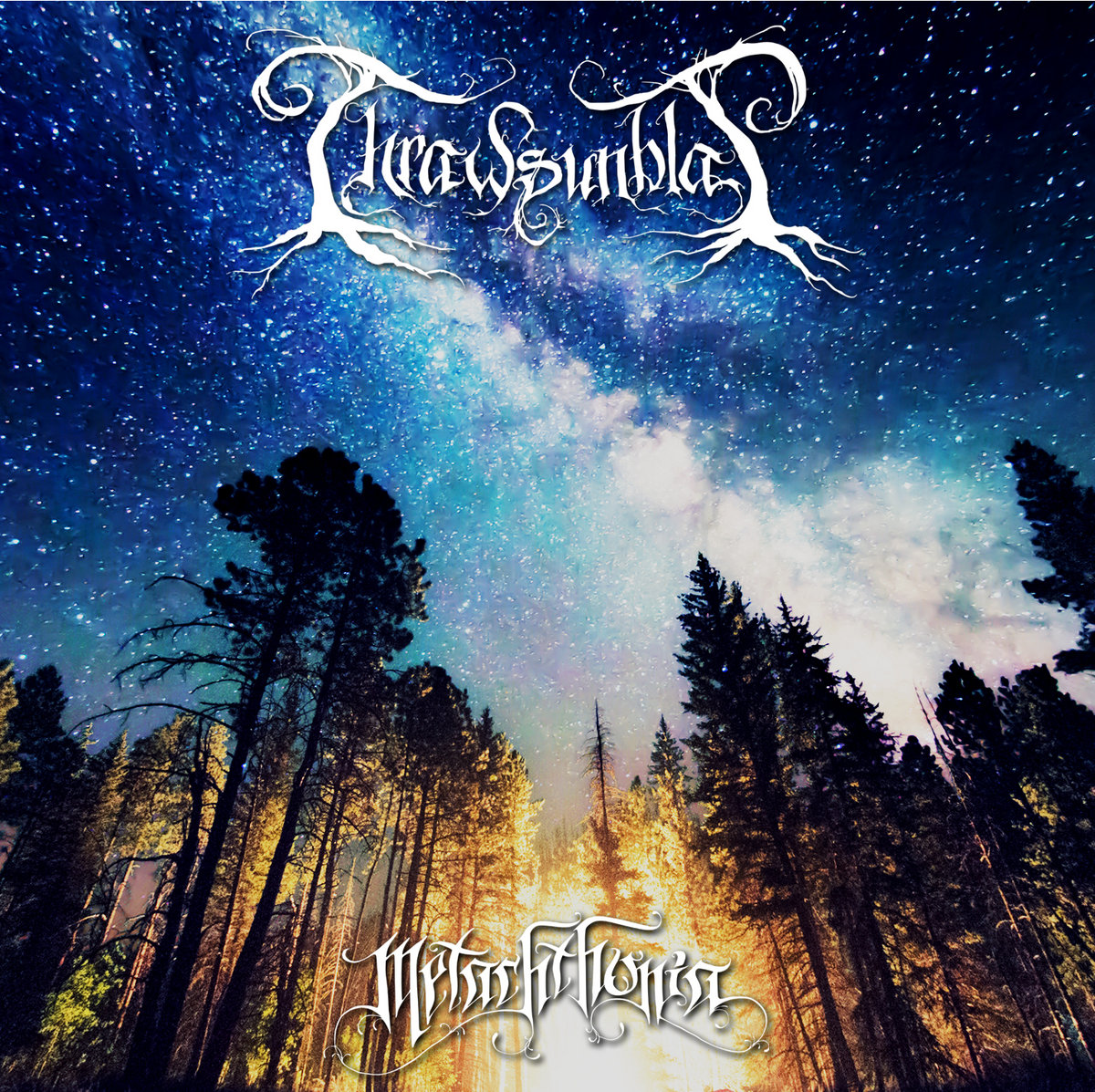