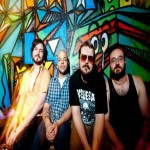 Says Steve Brooks: "We’re a few months away from the last tour I’m doing with Torche. We’ve been so very lucky and went far beyond what I imagined. I just don’t have it in me to keep this going living on opposite sides of the country. Much love to my band members and everyone that supported us these 18 years! See y’all this Sept/Oct." 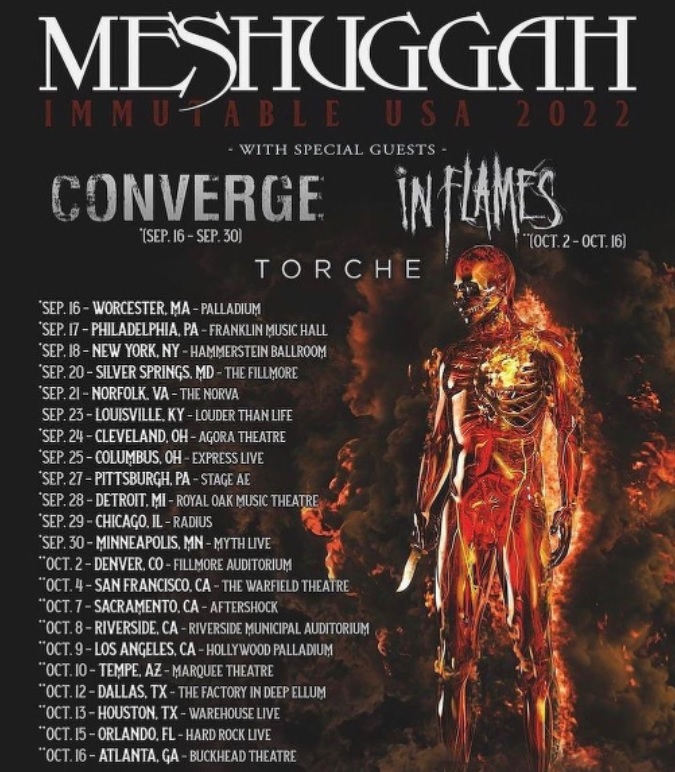