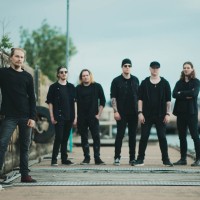 Finland-based Horizon Ignited are pleased to release a new single "Carry Me", which has previously been included only on the vinyl version of their latest album Towards The Dying Lands (released in July 2022).


The band comments on the song: "When we released our second album Towards The Dying Lands, there was one song that was included only as a vinyl exclusive. It's a brilliant track with a huge bridge and we decided to play it live during our first ever European tour with Hypocrisy. We quickly noticed that it works in a live setting as well and since then we have all fallen deeply in love with the track, so it brings me much joy to announce the digital release of "Carry Me"! We hope that this track pleases our fans as much as it pleases us and we can't wait to play it live again." 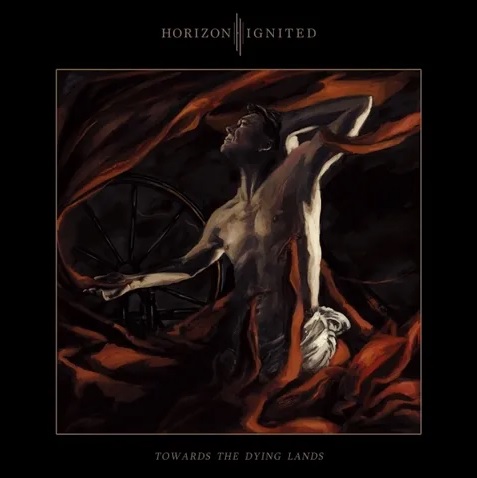