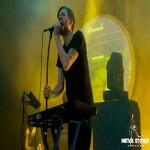 Between The Buried And Me made their visit to San Francisco, CA this past Monday to perform The Parallax II: Future Sequence in its entirety. Supporting acts included The Safety Fire, The Contortionist, and The Faceless.

Upon my arrival (a little late admittedly so) The Safety Fire were just finishing up their opening set. Sadly, I wasn't able to spend enough time with them to see what they had to offer.

The Contortionist hit the stage shortly afterward and thankfully during their set the main ballroom floor continued to grow. Although they played tight, sharp, and hard the crowd just didn't seem to enjoy them all that much. But this didn't stop the band from rocking out nor did it seem to hinder their performance in any manner. 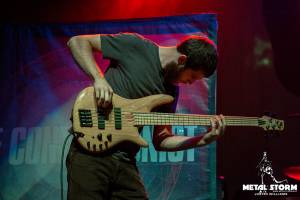 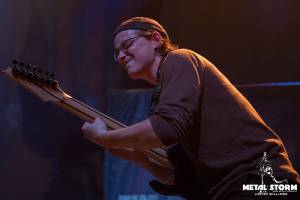 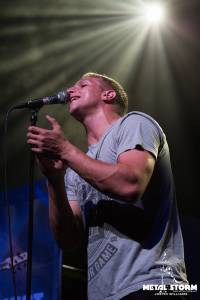 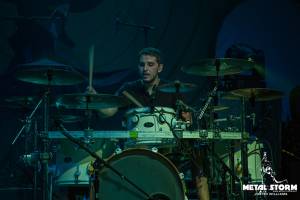 The Faceless were direct support on this tour and by the time they started their set the venue appeared much fuller. The crowd welcomed them with horns up and banging heads mixed with howling growls and pits-o-plenty. Their set definitely lifted the tone of the evening and started a somewhat wakeup call for what was to come. 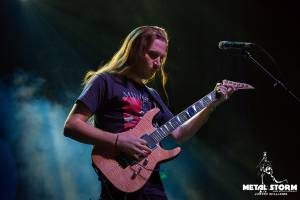 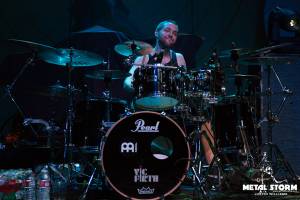 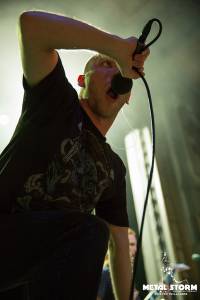 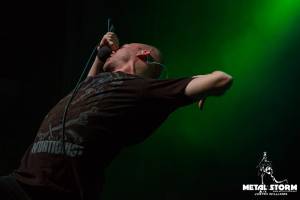 Then the moment the crowd came out for that night; the lights dimmed, fans packed up front while chanting "BBM!, BBM!" Between The Buried And Me hit the stage and the entire ballroom came to life and then some! The excitement level was made very clear with one fan yelling, "I waited my whole life for this moment!" The band didn't disappoint while playing The Parallax II: Future Sequence in its entirety without taking a break.

The performance was straightforward solid; exactly what the fans came out to experience. No B.S - no talking in between songs - just straight through and through BTBAM - kicking ass without taking any prisoners. The crowd seemed to enjoy the set as much as the guys did playing it. The crowd mirrored the band's solid performance by singing back almost every lyric, moshing, thrashing, and crowd surfing for the entire evening. 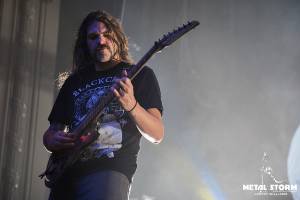 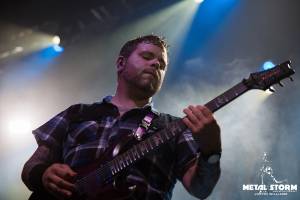 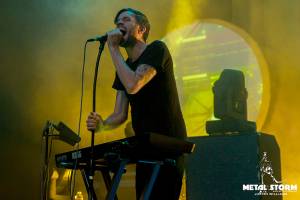 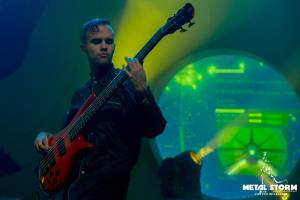 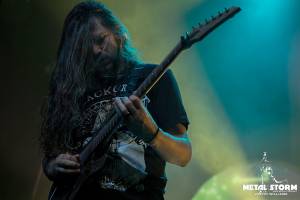