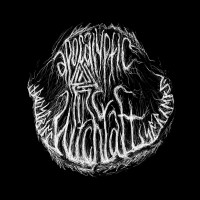 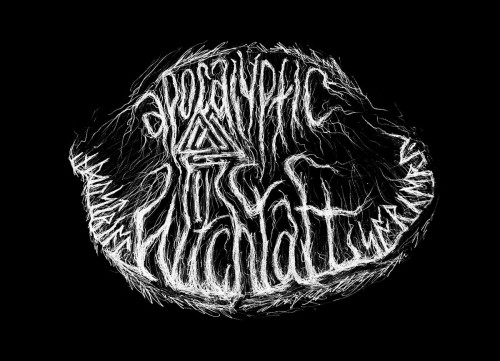 As we come to the closing time of a particularly challenging year in our collective lives, music as an outlet has been a vital ingredient in the tonic of upkeep for our mental health, be it as a listener, a creator, or both. Conor Droney is a man who does both. As the founder of Apocalyptic Witchcraft Records and as the mastermind behind Irish ambient black metal outfit From The Bogs Of Aughiska, Droney has been propelling the sounds of others as well as his own for many years.

The landscape of the music industry saw a dramatic change in the early half of the '00s. As physical record sales began to decline rapidly, the concepts of file-sharing and MP3 downloads rose to prominence. Profits of every major record company in the world were crushed by the likes of Napster (famously tackled by our favourite son-of-a-tennis-player, Lars Ulrich) and Limewire, forcing the industry into a collapse from which it has never financially recovered. Artists would no longer live off healthy royalties from record sales and labels would no longer be willing to invest in artists they deemed too risky for their commercial demographic. For a time, things looked very grim, though within the underground bands continued to produce music and expand their creative vision. Alongside this, across the globe, passionate music lovers with industrious minds decided that these exciting bands still needed a platform. This is when we began to see the rise of labels such as Ván, Profound Lore, Transcending Obscurity Records, and, amongst still others, the UK-based Apocalyptic Witchcraft. These little labels sprouted up from DIY soil and grew with their bands.

Apocalyptic Witchcraft was established in 2015 by Conor Droney and Darren Toms (Toms later left and had his shoes filled by Tomas Hubbard of Crimson Throne). Since then, the label has gone on to release outstanding albums from bands such as The Infernal Sea, Zatokrev, Danim, Triangle Face, Caïna, and The Antichrist Imperium, as well as the aforementioned Crimson Throne and From The Bogs Of Aughiska, along with many others. The high degree of quality music put out by this label is staggering, especially given its short life thus far. There is a clear and distinct quality that each of the Apocalyptic Witchcraft bands holds that makes for a fascinating audible journey. Each band possesses its own unique flavour of sardonic venom, ethereal anguish, and the nightmarishly abstract. There is something fresh and invigorating to be found in each of the label's releases, with each band exuding a certain innovative and otherworldly quality. You can clearly tell that a lot of thought goes into what Apocalyptic Witchcraft's artists do. The label roster is like an alchemical concoction, containing the finest blend of torment and exploration. Indulging yourself with the immersion of the label's Bandcamp page is a journey as exhilarating and as stimulating aurally as it is mentally and emotionally. It's twisted, dark, and ugly, yet through it glares a sentient display of gentle intelligence: a deep, introspective nature lurking beneath the noise, rendering it both bleak and expansive, all at once.

I caught up with Conor Droney, a man who originated from the rural landscape of Ireland's County Clare, who has traversed several cities across several countries, and who has now found himself residing within a remote forest location in Sweden. He is an ever-producing artist seeking to promote true art... I asked him about the label and how this past year has affected the Apocalyptic Witchcraft machine. 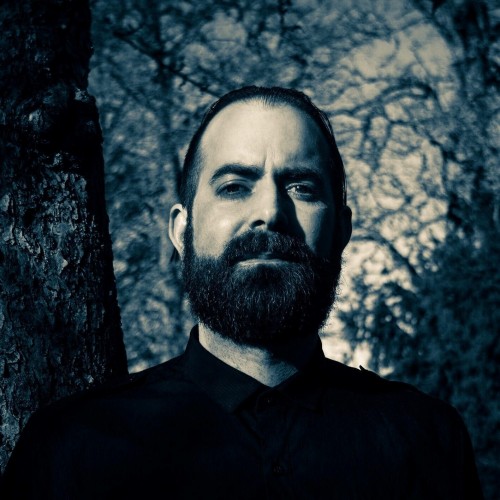 How did the idea of Apocalyptic Witchcraft come to be and what is the philosophy behind the ethics of the label?

I used to work as A&R for Candlelight Records, signing such bands as Altar Of Plagues, Gnaw Their Tongues, Wodensthrone, Abaddon Incarnate, King Parrot & Blood Of Kingu to name a few and I reckon I have a good ear for excellent extreme music. In 2015 When Candlelight got sold to Universal/Spinefarm, my good friend Darren, who was in charge of press & marketing for Candlelight and who previously set up Siege of Amida Records, and I decided we were going to set up our own label and Apocalyptic Witchcraft was born. We wanted to build up a roster of interesting extreme music. The name comes from a book I saw in an esoteric shop in York and the logo was designed by Dan Capp (Winterfylleth, Wolcensmen). About a year after the label was set up Darren ended moving along with Candlelight to Universal/Spinefarm and I was left to run the label on my own. I reckon I would have packed it all in if Tomas (Tone MGMT, Carry The Weight Records, Hang The Bastard, Crimson Throne) had not come along. We try to pride ourselves on being artist & scene focused. Releasing and supporting some of the best and brightest flames from the extreme music world. Our charity compilations have had some impact and we've helped raise money for Shelter UK, Focus Eire, NHS etc.

What was the first release and how did you approach the process of becoming a label that was about to have its first release?

The first APW release was the first album by The Antichrist Imperium, Vol I. Which features members of Akercocke and The Berzerker. Two bands that were monumental in me getting into extreme music and both ex-Earache Records bands where I originally got my baptism of fire of working in the music industry. Life has a strange way of coming full circle.

You have an impressive roster of bands, all who are seemingly pushing their respective sub-genre of music forward to some degree. Is this something you are consciously looking for in a band? What bands out there would you regard as doing something truly innovative?

Absolutely! We are always on the outlook for interesting artists who are pushing extreme music forward. Scottish Death Industrial Metal act / tattoo artist Christwvrks is the most exciting and innovative artist I´ve heard in a long time and it's great to be involved with bringing Christwvrks chaos to the world.

What bigger bands out there now would you consider to be suitable bands for Apocalyptic Witchcraft? Just to give an idea as to how you'd like to present the label stylistically.

Two bands I would love to release music by are Anaal Nathrakh & The Berzerker.

What does the daily grind of running Apocalyptic Witchcraft include?

An average day for me would involve replying to email, talking to bands and chatting with Tom about upcoming releases and general label stuff.

In this day and age, most people purchase their music online, but within the underground market especially, we have seen tapes and vinyl make a welcomed return in recent years, offering revenue back to the label and independent artist. As an independent label, have you noticed any glimmer of hope for the artist in this regard?

As a music fan vinyl is the best format by far but as a label vinyl is a financial nightmare to release. I don't think I can answer this question without being too pessimistic.

Given the unfortunate effect of the pandemic, most of the world came to a grinding halt. Did this effect you in much with Apocalyptic Witchcraft?

Yes, but despite some delays in production I think it had a positive effect on us as it forced the label to slow down and spread out our new releases over 2 years. In hindsight we released too many albums in 2019 and all but one were a financial disaster.

Are there any future plans for Apocalyptic Witchcraft that you could tell is about?

2020 marks five years of the label and despite so many hurdles we are going strength to strength. We have recently signed an ex-Century Media band who we are very excited about and have new releases by Christwvrks, The Infernal Sea, The Antichrist Imperium, Crimson Throne & Mortichnia in the pipeline. From The Bogs Of Augiskha have also just released a live cassette tape. 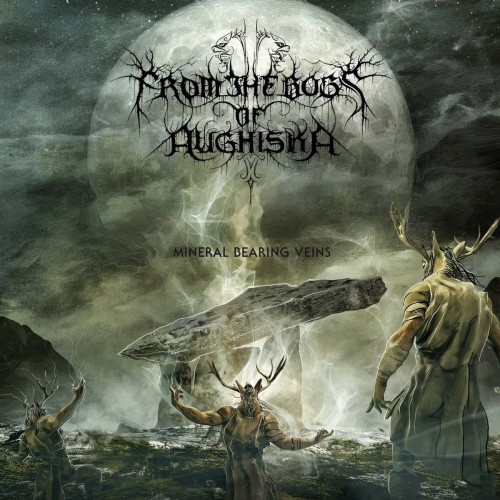 Check out Apocalyptic Witchcraft here and at Bandcamp here.