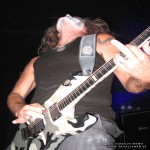 This stop in Toulouse of the Funeral Nation Tour took place in a venue called Le Ramier. And, let's face it, it's always strange to go to a metal show which takes place in a disco club… If you see what I mean.

But it's not the first time this stuff happens (we also had Nile, and Opeth, playing there a few years ago), and thankfully, this doesn't prevent metalheads to enjoy the shows... Even if tonight's audience what a bit sleepy to say the least. So, what about the bands?

The Ordher
The Ordher, with their thrash-death metal from Brazil started the hostilities. The three guys were aggressive, powerful, nicely so, even if a bit static, but it wasn't bad at all. Alas, their music lacked the 'little something' that would have made it a great show, and so the drowsy audience didn't really react.
Except on the last song (best part of their set for sure), when they invited Wacław "Vogg" Kiełtyka (now playing in Vader, but originally from Decapitated) to cover "Troops Of Doom" with them. And an intense cover it was, well received with quite a lot of cheers (a proof the metalheads there were not zombies after all). 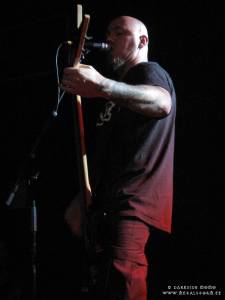 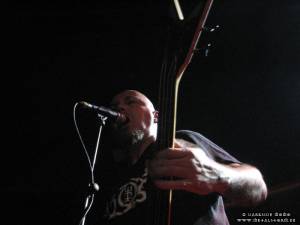 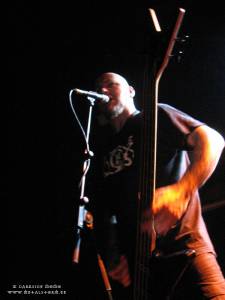 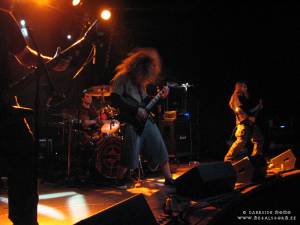 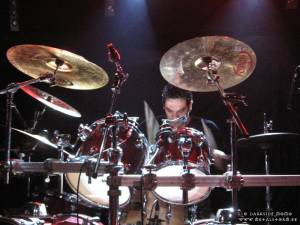 Fleshgod Apocalypse
I didn't know the band beforehand, but friends at the show told me they were great, with their brutal death metal with classical music leanings.
Well live they didn't impress much. First there was the sound, just a huge wall of sound with nearly no variations. The lead guitar (especially when soloing) was drowned out, but no instrument shines through, however. Yeah, it was just a magma of noise for the most part. Sure, we could make out the big Nile influence, or the recorded Beethoven introduction and the other classical interludes, but that pretty sums it up.
Also, being called 'fuckers' between every song is not really endearing... but whatever. 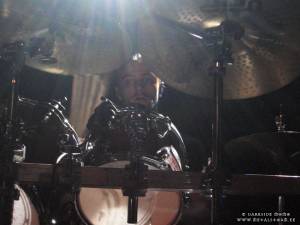 Vader
Not good, not bad, average, that's about it. Sadly.
The show was quite the same than the Hellfest one, so I wasn't impressed anymore. It lacked energy, I don't know if they were bored or if the routine of touring hung heavily on them, but their set had no real intensity. This didn't prevent a little moshing to take place.
Thankfully, the music's still good, and the set revisited most of discography, with of course more songs of their latest effort Necropolis.
The best moment was the last song: "This Is The War". A great one, and it just seemed Vader emerged from its torpor and finally showed that they are a great band. So sweet, but it came way too late... 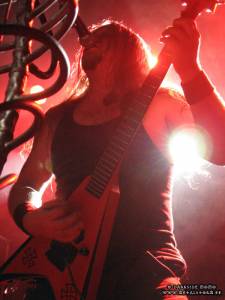 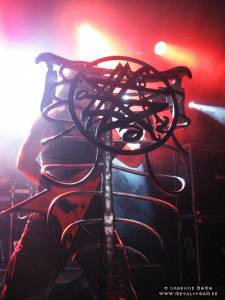 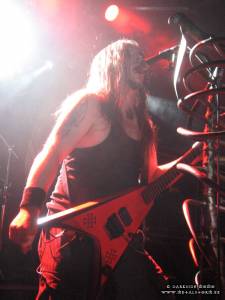 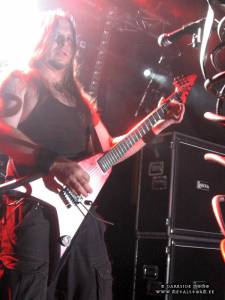 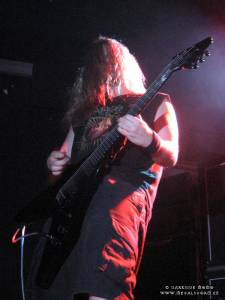 Marduk
First off, I don't like Marduk. I went more to see Vader actually.
I heard quite a lot of bad stuff about this band live (especially about Mortuus at his beginnings with the band) but also some good stuff too. So, out of curiosity (and duty

) I stayed.
Well this was without doubt the best show of the evening!! As soon as they hit the stage, the crowd went nuts.
And hell, Mortuus is a really charismatic frontman. He has this impressive presence that draws all looks to him, and he shoulders all the show (visually at least) with no visible difficulties. Around him the musicians were tight as fuck - no surprise concerning the band's leader Morgan Håkansson.
And it was not one hour and a half of blastbeats only. Sure there were a lot, but the setlist was wisely done, with songs that varied the moods to great effect.
Great show indeed! 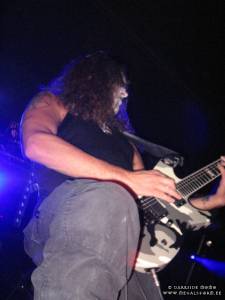 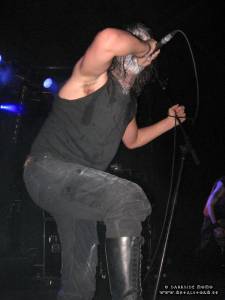 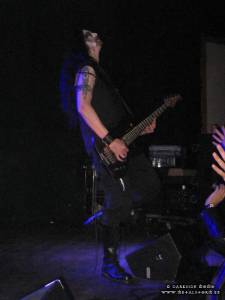 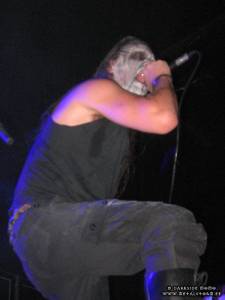 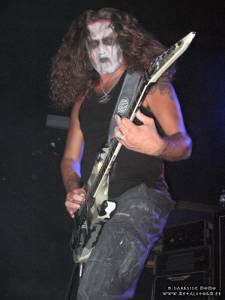 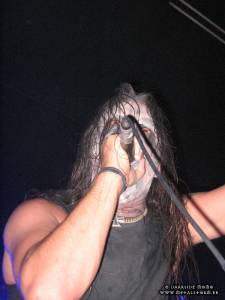 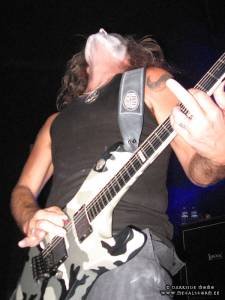 Conclusion: be open-minded, and don't hesitate to go to shows and check bands you don't know. In a live setting, everything is possible.


Many thanks again to Etienne of Necrocosm for the accreditation and photo pass!

Written on 06.11.2009 by
Darkside Momo
Once your regular Hellfest reporter, now retired. I (strangely enough) listen to a lot of metal. And enjoy good beers, comics, novels and role-playing games.
More articles by Darkside Momo ››